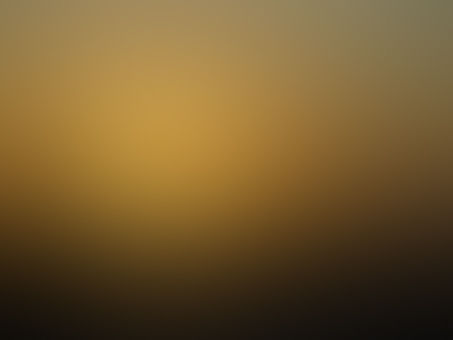 anon Stories From Unregistered Users
Autoplay OFF   •   3 years ago
Transcript
The announcement that the world was most likely going to end within two weeks came at the end of June. A meteor, a catastrophically large one, headed straight for Earth. Unavoidable. Imminent.
By Queenofscots https://www.reddit.com/r/...
thriller

The announcement that the world was most likely going to end within two weeks came at the end of June.

A meteor, a catastrophically large one, headed straight for Earth. Unavoidable. Imminent.

'This will end life as we know it on our planet', the newscasters announced, gravely.

But while there was an initial panic, the overall reaction among people all over the world seemed to be one of eerily calm acceptance....

"Why panic, when there's nothing we can do about it, anyway?

" was the general sentiment, whether spoken in English, Spanish, Russian, Tagalog, Mandarin--around the whole planet, instead of rioting, hoarding supplies, and fighting for survival space,

people accepted the inevitable, and began being kinder to one another.

There were huge parties, to celebrate the glorious end of the Cenozoic Era.

Car dealerships gave away all their cars, even luxury models.

What good was it, selling a Mercedes Benz GLC Coupe for thousands, when the world was likely to end either in flames or flood within a few more days?

Coca-Cola declared *all* it's products were free, 'from now, till the end!' and not to be outdone, Pepsi stated that , "We'll *pay you* to drink Pepsi! Till the end!"

Of course, not all the parties were quite so much fun. Mass suicides took place, with thousands deciding to take a way out that they at least felt in control of..

Some overdosed, some drank poisons, and some dashed themselves over precipices in hordes, like lemmings were always believed to have done.

Mothers had Drowning Parties, and drowned their children, and in turn were drowned by their husbands, who then shot themselves. It was easier to do, if you were in a group.

On the last day, the biggest party of all was planned, all the world over.

No-one knew exactly where the meteor was to land, but everyone watched, waited, and had one last, gluttonous, orgiastic festival day. They waited.....

Until finally, an announcement came, that the meteor had miraculously diverted its course, and while 'We might experience some severe weather, we will *not*, repeat,

*not* be seeing a catastrophic event. Praise whatever god you worship, we are safe."

Immediately, people reverted to pre-meteor form: *All* the big businesses demanded their merchandise back, and sent out repossession agents to track it down.

Debts that had been forgiven were reinstated. Countries that had ceased fighting took up arms again, even angrier at each other than before.

The crime rate skyrocketed, as people fought to retain possessions they had stolen from stores, and within a week, missiles were being launched, in full-scale nuclear glory...

And the world pretty much ended, anyway.