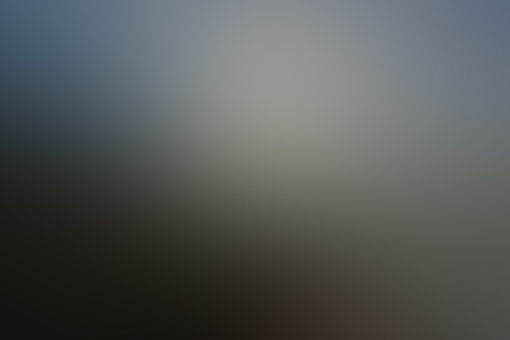 anon Stories From Unregistered Users
Autoplay OFF   •   3 years ago
Transcript
Jack Mallory paused at the top of the stairs and sighed. The panelled door was closed, but he felt sure it wouldn't be locked. He put a large hand out and tried to prepare himself for what he might find behind it.
Source: editorialgirl https://www.reddit.com/r/...
fiction

Jack Mallory paused at the top of the stairs and sighed.

The panelled door was closed, but he felt sure it wouldn't be locked. He put a large hand out and tried to prepare himself for what he might find behind it.

Pausing, he patted his belt again. He was used to having backup in situations like this, but there was no getting away from it – this was his job. And this time, he would have to go it alone.

The door was old, but it hadn't been loved.

Paint was peeling from the handle, and on every panel were smudges of grey residue where stickers or notices had been stuck and then peeled off over the years.

He turned the handle, slowly, and pushed the door. He had expected it to creak but the only sound was a gritty hush as it scraped across a filthy carpet.

Stale air hit him like a wall. God, the stench. He staggered back, closing his eyes for a second. Of course, he had expected a smell, but this was bad... really bad. Sweet. Rotten.

He stood in the doorway, willing his nose to become accustomed as his eyes swept the room. In all his years...

The window was curtained with a faded tie-dye throw, its top corners tucked into the sash frame. At the bottom, it folded haphazardly onto a sill thick with dust and cigarette ash.

In the far corner was a desk, and more dust and ash. Amongst piles of papers were empty bottles, cans, and plates full of feathery mould.

To the side, a large, black office chair had swivelled to face the wall.

Jack's instinct was to stay quiet as he surveyed the scene. He had to find out what had happened in here.

He scuffed the carpet with his heel; parts of it threadbare, parts of it hard with forgotten spills. All of it covered in a sandy layer of neglect.

Jack turned his attention, finally, to the mattress in the middle of the room. Pillows, yellowed and spotted; layers of mildewed fabrics.

From underneath it all, a thick, dark stain spread out and blackened the carpet in a tentacled curl.

He saw it then. A foot, bare and dirty. A leg, jutting out of the sheets at an awkward angle.

Again, Jack's hand went to his face, rubbing his eyes and nose as he tried to overcome his disgust.

It didn't matter how many times he came across a scene like this, there was always a feeling of heaviness in his stomach.

What had he missed? Could he have stopped this? The thought of all the possible recriminations gave him a sickening lurch.

As he stepped closer to the bed, his eyes fixed on the hair that straggled across the pillow, an empty CD case splintered under his boot. CRACK.

Beneath the hair, two eyes snapped open. And a voice croaked out...

*(British English... just in case you thought the spelling was off...)*