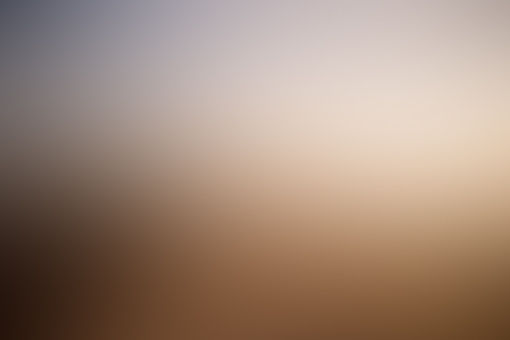 anon Stories From Unregistered Users
Autoplay OFF   •   3 years ago
Transcript
The Quiet Ward had a legend that the cat could predict who would be next to die. It would follow the doctors on rounds every day. When it lingered outside a patient's room or, more urgently, curled up with a patient, the nursing staff would call in the family to make preparations.
By scarystorygirl https://www.reddit.com/r/...
feelings

The Quiet Ward had a legend that the cat could predict who would be next to die. It would follow the doctors on rounds every day.

When it lingered outside a patient's room or, more urgently, curled up with a patient, the nursing staff would call in the family to make preparations.

The doctors would write their notes and, a few hours later, the patient would be gone. Grace would often see the cat pass by outside of her room.

She wondered when it would stop to pay her a visit.

One night, her Alzheimer's room-mate chuckled and turned in her sleep, joyous memories returning only in dreams. Grace watched the moon from her bed. It was large and bright and welcoming.

She heard the soft padding of the cat's feet into her room. She was afraid for a moment. The cat jumped up lightly onto Grace's bed.

It kneaded her chest, its tiny, soft paws massaging her sternum. It began to purr, all the while staring deeply into her eyes.

Grace saw herself as a girl. She sat on the swings and flew higher and higher, her laughter sparkling in the wind, the sunlight streaming through her hair.

She brushed her younger sister's curls and carried her, like a freshly powdered doll, around the house, infant gurgles filling her ears.

Her young husband-to-be shared an ice cream cone with her on their first date, his hand shyly on hers. His kiss tasted of almond mocha and she smiled when she kissed him back.

The birth of their darling daughter, she wept when Emma was placed into her arms. Fine lines now crinkled her daughter's eyes; she had been radiant on her wedding day.

The cat's purring grew louder and louder. Soon it was the roar of the ocean in her ears when she went swimming in the Mediterranean on her honeymoon.

It was the whistle of the train they rode on for their fortieth wedding anniversary.

Her Nana's arms reached out and around her, her skin delicate and fragile as parchment paper, holding her close, keeping her safe. She was young and healthy and whole.

The ethereal moon waxed larger and larger and she turned her face towards it. Tears streamed from Grace's eyes. When she reached up to wipe them away, they were not unlike those of happiness.

Grace's breath rose and fell in tandem with the cat's. Her chest rose slowly, slowly. The cat breathed in deeply, deeply. Silently then still.

The nurse glanced up when the cat jumped onto the counter. She would break the news to the family in the morning.

EDIT: for more stories, check out my comment history including the link to my book!