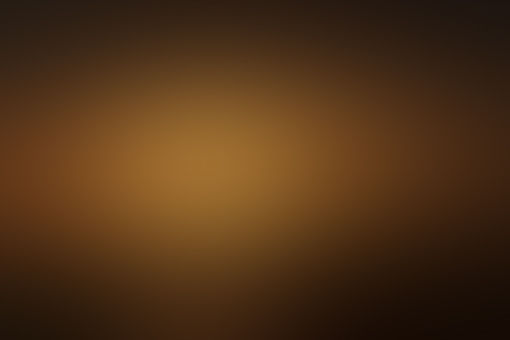 anon Stories From Unregistered Users
Autoplay OFF   •   3 years ago
Transcript
"You've been here before." It was a statement, not a question. "Yes."
By QuiveringPen https://www.reddit.com/r/...
thriller

"You've been here before." It was a statement, not a question.

"You've had the procedure before."

"And you want it again."

He turned from her and entered a few numbers into his computer to bring up the case file. "Okay, right. Ten times. Are you sure you want to do it again?"

"Same method as the last time?"

"No," she said, smiling eagerly, "I want something *really* good this time."

He wondered why he'd chosen this job in the first place. This was one of the tougher clients.

"You are fully aware of the cleanup cost?"

He looked at the screen again.

CAUSE OF ORIGINAL DEATH: Execution

He turned back to his client. "I know it's got to be hard, going through what you did, but do you really think…"

You don't *know* what it's like to have the police and your coworkers and even friends and family think you must have done something to provoke him.

You don't *know* what it's like to sit and watch your attacker being executed, and know that it's not going to be enough.

"Ten times? This is your eleventh visit. Wasn't once enough? And if once wasn't, ten should be."

"No," she admitted, "it wasn't. But they've come up with something new in the cloning department."

She leaned forward. "This time? When I get to torture him as much as I want before killing him? He's going to remember *all the other times I've done it*!"