Commaful
The Power of a Name 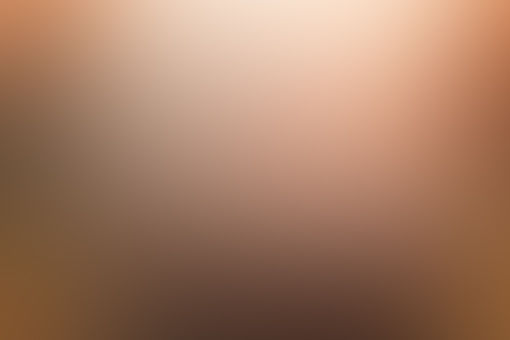 anon Stories From Unregistered Users
Autoplay OFF   •   3 years ago
Transcript
A long time ago there lived a miller and his daughter. One day, in drunken braggadocio, the miller lied to the king, and told him that his daughter could spin straw into gold.
By ALLFATHER2233 https://www.reddit.com/r/...
thriller

The Power of a Name

A long time ago there lived a miller and his daughter.

One day, in drunken braggadocio, the miller lied to the king, and told him that his daughter could spin straw into gold.

The king took the girl, locked her in a tower filled with straw, and told her that if she had his gold by morning he would have her hand in marriage.

If not, he would have her head.

She lamented the night away, praying to God, but He did not answer.

Instead, a strange dwarf did.

He appeared in a dark corner from thin air, and asked the miller’s daughter what was the matter, and when she told him he capered and danced.

“Tis an easy thing for me!” he sang, as he transformed the straw into a golden necklace. Astonished, she reached for the jewelry, but the dwarf snatched it away.

“Such a gift will not come cheap!” he shrieked. “You must give me something equally valuable!” But the miller’s daughter had nothing to give. The dwarf leered and said.

“The price shall be a prince!”

She begged the dwarf to reconsider, and in the end he added an addendum: he would make her the gold and if she could guess his name in three months their contract was void.

If she could not, both she and her first born would be his.

The next morning the tower overflowed with gold, and the king married the miller’s daughter, and she became the Queen.

Immediately she sent her soldiers, squires, sailors, and spies to all corners of the kingdom to learn the dwarf’s name.

Weeks passed, then months, and then finally the eve of her deadline was upon her and she still had not learned his name.

The Queen sat in her chamber, once again praying to God that her life and her future child’s not be forfeit to the dwarf.

She had lost all hope when, like the night in the tower three months before, she was visited.

This time by an even stranger guest.

The next evening, the dwarf came to collect his due.

“What is my name?” he squealed in delight.

“Rumpelstiltskin.” The Queen answered, and the dwarf’s face dropped.

“Impossible! *Inconceivable*! How did you learn this!”

And with that, an oily shadow overcame the dwarf. Boney, clawed hands emerged from the flagstones, dripping with ichor, and grabbed hold of his ankles.

He screamed, and with the sound of a wet sheet ripping, was torn in half and consumed, bones and all, by the horror that materialized before the Queen.

It was as tall as three men, and formed from the parts of dragons and goats and stranger beasts.

“*It is done.*” It purred in a whispery voice that belied its monstrous appearance. “*Now tell me Your Grace. What is MY name?*”

And the Queen smiled at that which had answered her prayers when none other had.