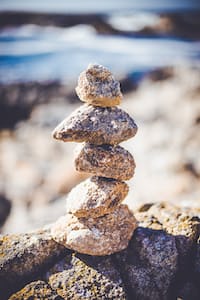 anon Stories From Unregistered Users
Autoplay OFF   •   3 years ago
Transcript
A girl was walking in the park on day and found something.
fiction

There once was a girl and her name was Maya.

Maya liked to go on walks. When she was walking in the park she found a rock.

She picked the rock up and it shocked her. Maya left the park to go home and when she got there the rock was there to.

Maya threw the rock out the window. When she turned around the rock was there.

Maya picked the rock up again but this time she transported somewhere. She put the rock down and then she was back at her house.

Maya looked at the rock for hours trying to figure out what had happened. She left the rock alone for few days.

The professor said the rock is the first of its kind. After that the rock was used to transport people.

The science center shut down the park were the rock was found to see of they could find any more. The science didn’t end up finding any other rock like that one.

The scientist did lots of test with the rock. The rock could transport people to Mars.

The rock was used to transport people everywhere. Maya became famous and later went on to discover new things.