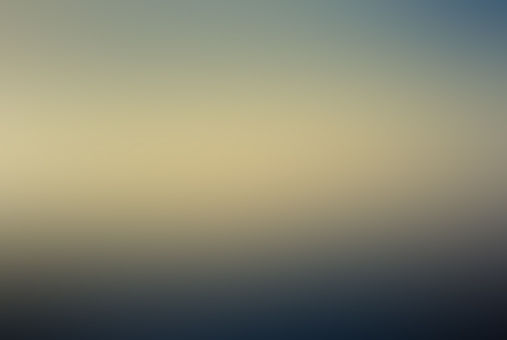 anon Stories From Unregistered Users
Autoplay OFF   •   3 years ago
Transcript
There once lived a king who lived very much as kings should, lazing in splendour​ and comfort in his castle, with every whim fulfilled. He raised taxes regularly and had his guards keep the townspeople cowed, shivering and half-starved.
By Hack_Shuck https://www.reddit.com/r/...
thriller

There once lived a king who lived very much as kings should, lazing in splendour​ and comfort in his castle, with every whim fulfilled.

He raised taxes regularly and had his guards keep the townspeople cowed, shivering and half-starved.

One afternoon he awoke in his magnificent four-poster bed and called for the carpenter.

"My bed is old, creaky, coarse and cold," The King yawned. "Make me a new one. The finest bed ever assembled."

"I tire of hearing the sulking, scuttling, shivering servants, each evening whilst I sleep. I am the king, and this simply will not do.

I demand to slumber in sweet silence, as if no-one else lives. Which, if I had my way, would be the case."

"How much would be a fair price for such a Regal piece of furniture?"

"One hundred coins, my king."

"Then I'll pay ten. And how long would be a reasonable time for such royal craftsmanship to be completed?"

"Then you have three. Now leave, your very presence offends me."

As the carpenter hurried away, the king summoned him back.

"And your daughter is of age, and unmarried, is she not?"

"Yes, my King, though she is to marry in the morn."

"Send her to my chambers this eve." And with that, he returned to his sleep.

The carpenter's daughter did not return home, that night or any other.

Three days passed and the King's new bed was delivered. It was made of the finest English Oak, with solid mahogany panelling all around, to allow no sound to trouble the king's ears once inside.

As he slid beneath his velvet and ermine bedclothes adorned with gold-leaf embroidery, he ordered the carpenter to have some idle men remove his old bed and burn it high upon a hill,

lest the smell offend his nose. "And make sure the oafs are silent about their task."

"But my King," begged the carpenter, "I built your old bed barely a month ago. Surely a townsperson, used to sleeping on straw, could make humble use of it?"

"How dare you question my judgement? For such insubordination, I hereby fine you five coins. Now leave me to get my rest.

And make sure that the oafs you hire are quiet about it, or it'll be your head!" And the King slammed shut the ornately carved panelling, and fell into a slumber.

But alas, there was a mix-up between the carpenter and the idle men,

who mistakenly carried off the new bed instead of the old; they lifted it out of the castle and up the hill so smoothly and carefully that the king slept soundly,

even whilst the torch was put to it, and the oak began to smoke. He slept warm and snug, and was never bothered by the townspeople again.