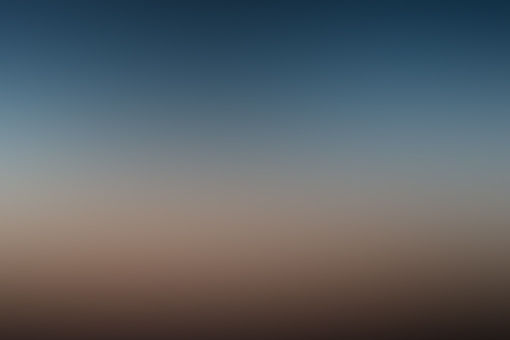 anon Stories From Unregistered Users
Autoplay OFF   •   3 years ago
Transcript
I haven't worked in a movie theater in about ten years since as you all know it is soul sucking and I barely had a soul to start with. I do however retain a trove of stories, both my own and co-workers.
By awena626 https://www.reddit.com/r/...
funny

I haven't worked in a movie theater in about ten years since as you all know it is soul sucking and I barely had a soul to start with.

I do however retain a trove of stories, both my own and co-workers.

I had worked for my local theater for about two years when we switched owners.

When we knew the change, about six months before it happened, we posted signs in the box office, where I worked,

that the company was changing and we would no longer be accepting gift certificates from X company starting six months after the change over.

I felt like that was very fair as people were basically getting a free movie for those six months after the change as the new company would not honor the old certificates.

A few months after we had taken down the signs about gift certificates no longer being accepted, one year after the sign went up and six months after we changed companies,

a women came in trying to use the old companies certificates. I told her unfortunately we wouldn't be able to honor them. Cue meltdown.

She began screaming, in front of her children, about how often she was there and how much business we were losing because she was never coming to our theater again.

She stated she would go to the theater across town because they know how to treat customers.

I apologized again and gave her her certificates back and she took off for the theater about 20 minutes away.

I found this rant pretty funny for several reasons, 1) She only came to the movies a few time a year by her own admission and she only came to use gift certificates.

We're not losing any money off you sweetie, 2) We had the warnings up for A YEAR before we stopped taking gift certificates, 3) Yes you will be back the next time a big movie is out, don't lie,

and my personal favorite 4) That theater across town? Yeah, they are owned by the same company, you can't use the gift certificates there either.

Next time: The time a mentally disabled person started a fist fight in our lobby.