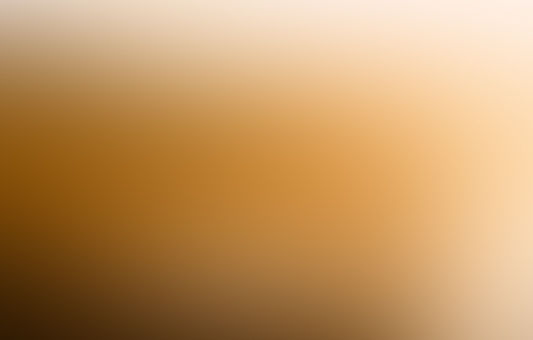 anon Stories From Unregistered Users
Autoplay OFF   •   3 years ago
Transcript
“Oh, John, for me?” Anna smiled at her husband, the upturned corners of her mouth accentuating the wrinkled corners of her eyes. “We haven’t celebrated Christmas in ages!” John smiled as he handed her a brightly wrapped box. “A special gift deserves a special occasion. Merry Christmas Anna.”
By Painshifter https://www.reddit.com/r/...
thriller

John smiled as he handed her a brightly wrapped box. “A special gift deserves a special occasion. Merry Christmas Anna.”

“What is it John?” Anna gave the gift a small shake and it began to cry. Her eyes widened with surprise and delight. “Oh John, you didn’t!”

Anna tore open the wrapping and lifted the box flaps to reveal a crying newborn baby.

John chuckled. “I picked it up at a store like you would any gift.”

Anna gave him a heartfelt smile, then turned her attention to the baby. She placed her hand over its torso, and within a few seconds the baby’s cries became softer.

A short minute later Anna began to glow. She closed her eyes, a look of pleasure crossing her face. Soon, the small wrinkles around her eyes began to smooth away.

Skin all over pulled tighter, revealing a younger version of herself.

At the same time the baby’s skin grew looser. Liver spots began appearing in earnest up and down her body.

Her tiny arms and legs, once flailing, settled down and grew less frantic as her eyes clouded over. Soon, her little heart gave its final beat, and the baby was still.

Anna stayed still a moment longer, reveling in the afterglow of her feeding, then opened her eyes and looked at John.

“Thank you,” she whispered.

“My pleasure. A merry Christmas my dear, and many more to come.”