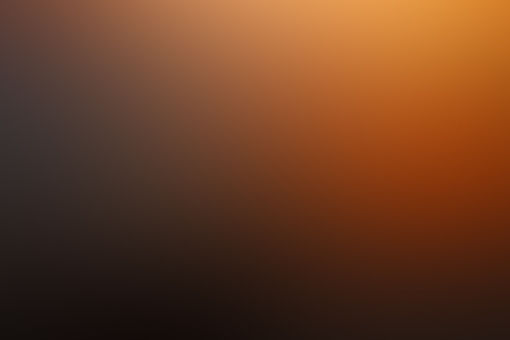 anon Stories From Unregistered Users
Autoplay OFF   •   3 years ago
Transcript
"Had a rough day?" The girl looked up at him, slightly taken aback. She wasn't used to having such good looking people talking to her nicely - most of them just cat-called or used cheesy pick-up lines.
By nichonova https://www.reddit.com/r/...
thriller

The girl looked up at him, slightly taken aback. She wasn't used to having such good looking people talking to her nicely - most of them just cat-called or used cheesy pick-up lines.

"You wouldn't be sitting out here by yourself in this wind if everything was fine." He sat down beside her.

She thought she'd be annoyed at this intrusion, but she felt strangely comfortable with his presence, like that of an old friend dropping by to say hi.

"What about yourself?" she shot back at him, smiling. "Do you come to random cliffs just to hit on girls who seem down?"

"Yeah, something like that." He grinned back. "Want a smoke?"

He shrugs, lighting a cigarette. "Not like you care. You were probably going to jump off, weren't you?"

Truth be told, she *was* contemplating to end everything today, but hearing it so casually from a stranger made it seem so insignificant, as though her death would be another tick on a list.

Before she could say anything, though, he spoke again. "There used to be a girl around our age who liked to come here, too. We talked a bit, over the weeks.

One day, she was there, and the next day… she thanked me in a letter. I couldn't talk her out of it. I still see her every time I come up to this cliff.

Seeing her broken body floating on the waves, imagining the plummet..." He broke off.

She was crying silently now. "I'm so sorry."

He stepped forward and hugged her tightly. Her breath left her body as tears began leaking from her eyes. When they broke off, the Sun had just set, casting long shadows over the horizon.

He nodded to her, and bounded off across the dark rocks.

She wished she could have known his name, so she could at least apologize for what she was about to do. The world would be better off without her, that much she was certain of.

From atop the lighthouse, he closed his eyes. He was barred from accompanying those who died from voluntary suicide.

They had to find their own way out - but often, they resorted to the same exit they had found in life.

How many times did he have to watch the same people throwing themselves off cliffs? People he loved, people he genuinely cared for?

And what was he to do when he wasn't allowed to communicate with the living at all?

Sometimes, thought Death, he could really see the appeal of suicide.