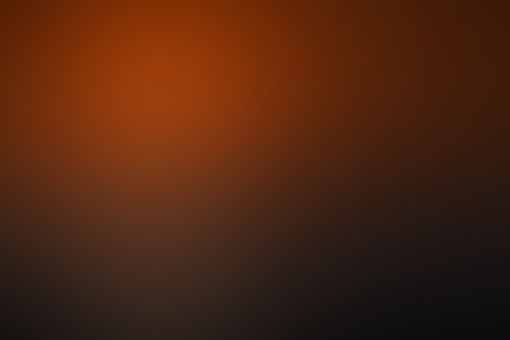 anon Stories From Unregistered Users
Autoplay OFF   •   3 years ago
Transcript
When I was growing up, I always thought life was like a video game. I did everything I could to keep up the illusion: doing homework was like completing a quest, talking with friends was like navigating branching dialogue trees with NPCs,
By ShadowScribe https://www.reddit.com/r/...
thriller

When I was growing up, I always thought life was like a video game.

I did everything I could to keep up the illusion: doing homework was like completing a quest, talking with friends was like navigating branching dialogue trees with NPCs,

and making it to the podium at graduation was like killing the final boss.

I kept these fantasies to myself and didn't think much of them until little details started standing out.

Sometimes I'd be walking along a trail in the woods and my eyes would gravitate towards a tree that looked just a bit blurrier than the others.

Other times I'd be talking with my parents and the conversation would seem off, as if their responses were just vague enough to make sense if I had said something else.

"Mrs. Bainbridge gave us way too much work tonight!" I'd argue.

"There's no way I can finish this project on top of baseball practice!" I'd yell.

I grew skeptical. I started testing the universe to make sure it was real. One by one, the pieces of the puzzle that I thought I had solved became detached.

One afternoon, I punched my best friend Aidan straight in the teeth. His face recoiled a bit, but then snapped back into place, his big smile unfazed.

The next day, I tried to get my parents to say my name.

"How was your day, sport?" Dad asked.

This went on for the rest of the night. I couldn't remember the last time my parents ever said my name.

Looking back on it, I should have just accepted it. It wasn't hard to live my life as the game intended. I could have been happy if I had drowned out all the red flags.

It's too late for that now.

Yesterday, or at least I think it was yesterday, I decided to push the game to its limits. Right before school I stole my mom's keys, got in her truck, and drove.

It didn't matter where I was going, so long as it was somewhere new.

Eventually, the road got less familiar. I was entering the wilderness.

In a half-hour, I had reached the city limits, beyond the thick canopy of trees that isolated our town from the outside world.

Except...there was nothing. The road ended there. The land just stopped. Everything was blue. Up, down, and out into the endless expanse. It was all blue.

I stood there on the precipice, wondering what my life had been up until that moment. I wondered what it could be. I took my first step into the blue unknown. I started to fall.

In those final seconds, the scariest thing I could imagine was living a life that someone else had chosen for me.