Commaful
The Door That Wouldn't Knock 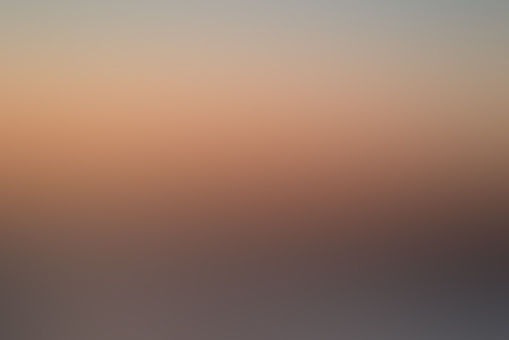 anon Stories From Unregistered Users
Autoplay OFF   •   3 years ago
Transcript
Alan stood back and scratched his head. “Bizarre,” he murmured.
By IPostAtMidnight https://www.reddit.com/r/...
thriller

The Door That Wouldn't Knock

Alan stood back and scratched his head.

He’d become fascinated by his new front door soon after Dana had brought it home from an estate sale. Alan had offered to give it a fresh coat of paint, but his wife was adamant.

She was right, of course. Though weathered, the door was wonderfully sturdy with fancy decorative scrollwork. It gave their house a unique, rustic charm.

But shortly after installing it, he’d noticed something odd. Even now, moving to touch it again, he remained fascinated.

Sometimes he considered calling the nearby university to see if anyone could explain how, no matter how hard you knocked, the door only issued the faintest muffled thumps.

He couldn’t resist trying again. He gave it a good, solid rap. Then another. And another. It sounded like he was knocking on a cushion.

But she only seethed, then slammed the door in his face.

Alan frowned in perplexed silence, until the door opened again. When he saw Jess, he crouched and smiled.

Jess hesitated, chewing her lip. When she finally spoke, her voice sounded distant, like a whisper down a long hallway.

“Daddy? I know you’re there, Daddy. You have to go. You’re making Mommy mad.”

As she retreated, he stepped forward to hold her and hug her and tell her everything was okay, but his foot would not cross the threshold, and the door slowly closed.

Alan stood back and scratched his head.