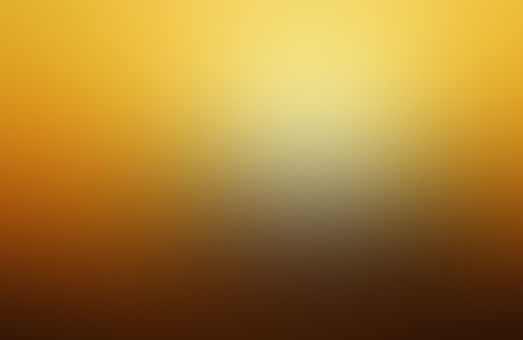 anon Stories From Unregistered Users
Autoplay OFF   •   3 years ago
Transcript
I clean my rifle across from her cage, and she watches me with a surprisingly icy glare. Don’t see many looks like that. Not here. Hard to look defiant when you’re three days starved, covered in your own shit, with one eye swollen shut, but damned if she’s not pulling it off.
By ALLFATHER2233 https://www.reddit.com/r/...
thriller

I clean my rifle across from her cage, and she watches me with a surprisingly icy glare. Don’t see many looks like that. Not here.

Hard to look defiant when you’re three days starved, covered in your own shit, with one eye swollen shut, but damned if she’s not pulling it off.

This bitch was tough as nails.

She put up a fight as I was cramming her into the cage, kicking and scratching, even bit me on the arm and broke the skin. After that, I resolved to take my time with her.

I had a pack of a dozen of the meanest dogs you’ve ever seen, bred specifically for this purpose, but lately they been chasing these idiots down in under 20 minutes. No fun at all.

But this one would be different.

She was tough alright, but all the piss and vinegar would leak right out along with her brains when a 5.56 round blew a hole through her skull.

“Well, darlin’.” I say, slipping on that southern drawl and becoming every inch the gentleman that charmed them into coming to the cabin in the first place, “Time we got to goin.”

“Now now. Keep talking like that, and I’ll cut you with this,” I show her the knife, “and then I’ll sic the dogs on you.

Trained them like sharks, just a drop of blood and they’ll chase you down and eat you the fuck *alive*. But, I don’t wanna do that. I wanna give you a chance.

So I’m gonna open your cage and you’re gonna run.”

Normally, I’d give them a head start, then I’d throw the switch to open the kennels and the air strike klaxon I’d rigged up would sound - The Dinner Bell I called it. That’d get ‘em good and shitting.

But this time I just have a drink, real casual, and then set off after her.

It rained earlier in the day, and her foot prints are as clear as they would be in fresh snow.

They look a little wonky, probably from all the time cooped up in that cage, so I follow at my leisure.

“Go on girl!” I shout. “Take your time! Stretch them long legs!” There's no answer, except for a dull echo. The tracks veer off the path, and I know she's trying to lose me in the trees.

I wish her luck. I’d been hunting these woods since I was a boy. They continue on for a bit, but then loop back towards the house. I curl my lip.

She’d doubled back, trying to get behind me, and I’d somehow missed her.

But it's no problem. I have her tracks, and there's nothing she could do about those.

I walk for a few more minutes when suddenly a sound splits the air that makes my hair stand on end and the bandaged wound on my arm throb.

The Dinner Bell was ringing.