Commaful
The DEA has been given too much power since they can schedule the drugs AND enforce the laws AND keep the assets seized when making arrests based on said laws. This system is fundamentally flawed and we need an overhaul. 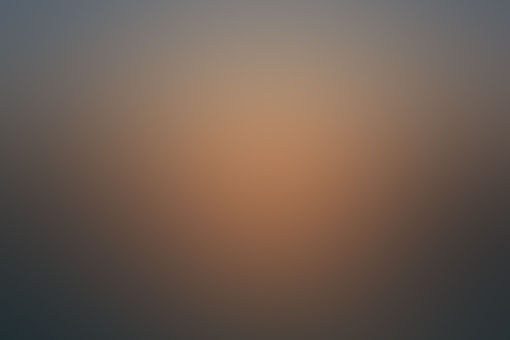 anon Stories From Unregistered Users
Autoplay OFF   •   3 years ago
Transcript
Allowing an agency to be given full reign on what is and is not allowed while having a vehicle to incentivize them (War On Drugs Asset Forfeiture laws) allows for a clear conflict of interest and abuse of power.
By Native411 https://www.reddit.com/r/...
thoughts

The DEA has been given too much power since they can schedule the drugs AND enforce the laws AND keep the assets seized when making arrests based on said laws. This system is fundamentally flawed and we need an overhaul.

of interest and abuse of power.

Pectin is the active ingredient in apple pulp, so they put it in schedule 1.

This would allow them to raid every apple orchard in the country and take essentially everything that could be related to the production of the apples.

Under the War On Drugs Asset Forfeiture laws this property is not returned to the persons - it is auctioned off to the highest bidder.

This brings much more income into the agency allowing them to expand their power and provides a revenue stream into local government and municipalities.

This strengthening of ties gives the DEA more legitimacy, a closer bond with local municipal law makers and in doing so, local legal cases where defendants have their property seized,

must fight for it much harder than most other defendants - It is still income for the city.

The only recourse is to bring evidence and go to trial for your property and proof of innocence - which requires science.

Problem here is since pectin would be schedule 1, all scientific studies behind the use cases are very difficult and hard to come by as it is classed in the same vein as heroin.

for these sort of studies.

Government research grants do not want to be associated with anything relating to schedule 1.

Schedule 1 research is typically self funded or funded via private companies. This makes most research non-existent, a result with a conflict of interest or non-peer reviewed.

Once an item is classed under schedule 1 it's basically an open and shut case - no recourse, little chance for the substance to be given an opportunity to be explored as therapeutic.

They immediately have an uphill battle.

To add to this scientists as a whole are typically blacklisted or shunned for wanting to study these items by both government and also the scientific community in general.

It almost discredits you due to the social stigma behind these substances.

A scientist who studies LSD and Meth - strictly for research, is not taken as seriously as others who look at coffee or effects of exercise.

It hurts their career with these laws that perpetuate a social stigma.

This gives the DEA *more* power as the apple orchards now find very very little legal support *or* scientific evidence as the system, which the DEA creates,

allowing the DEA to have most cards stacked with *them* in legal cases.

Obviously this is a very simplistic scenario but I'm just trying to illustrate a point to a very involved subject.

We need to segment the DEA as enforcement only.

A department of science should handle drug classifications.

Non-studied drugs are restricted and remain illegal until fully classified with science.

After classification the DEA can handle enforcement. This will allow all drugs to be given an opportunity to be looked as a possible benefit to the medical community.

War On Drugs Asset Forfeiture laws should be abolished. Standard forfeiture procedure should be followed.

As for the revenue streams at the municipal level this may be be offset with the lower cost of enforcement for deemed medically safe substances and a lower stress on policing,

courts and prisons - but more research would be needed on this.

This at least would make local legal cases more fair for the defendants.

This will allow us as a society to explore the medicinal properties of *all* substances, advancing our medical and scientific community rather than hindering it.