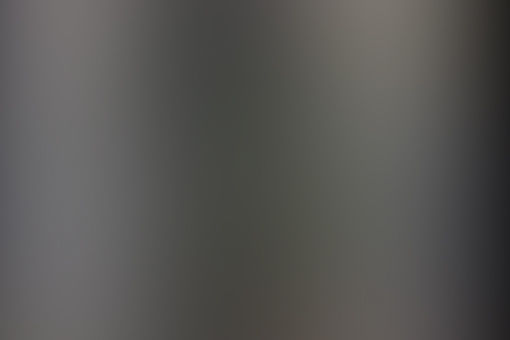 anon Stories From Unregistered Users
Autoplay OFF   •   3 years ago
Transcript
*Tweet tweet* The canary's call echoed against the tunnel's damp walls, leading us deeper into darkness.
By manen_lyset https://www.reddit.com/r/...
thriller

The canary's call echoed against the tunnel's damp walls, leading us deeper into darkness.

We'd long since left the vicinity of our mining lights, relying on lanterns to navigate the porous cave and its uneven muddy floor.

Where else were we supposed to go? The earthquake had obliterated our only exit.

It was either stay put and risk starving to death, or proceed through the mountain's natural tunnels in the hopes of finding freedom.

Carson, an experienced miner, had begun leading us from the front.

The fear of the unknown had me unnerved, but I knew we'd be okay. As long as the canary kept singing, we'd be okay.

The ceiling encroached on us as we advanced, bringing its finger-shaped stalactites closer and closer towards us. I wiped sweat from my brow and peered ahead.

We walked for hours without a breath of fresh air. I could feel myself growing tired, but refused to slow my pace. If my team could keep walking, then so could I.

The shuffling of our feet, the canary's tune, and the sound of dripping water were all that was heard in the dim tunnel. We weren't wasting precious oxygen on idle chitchat.

The farther we went, the tighter the passages. My head began to spin from fatigue and dehydration.

I needed to throw up, but I couldn't allow myself to do so: in such a small space, I knew the scent would linger for the rest of our journey.

That canary's call was a beacon of hope. It was my light at the end of the tunnel, a promise that the next stretch of the journey would be safe. It kept me - and my fellow miners - from panicking.

As long as the canary kept singing, we'd be okay.

I tried to focus on the melody and closed my eyes, imagining the blue sky above my house.

I thought about being in my daughter’s loving arms, and the days we would spend watching the birds perched on our picket fence. And then, I stumbled. I was back in the cave.

Back in the miserable muck of dirt and sweat.

I pushed passed the procession, head spinning more and more the closer I got to the front.

I felt a sinking feeling at the pit of my stomach at the sight of it: the canary lay lifeless in its cage.

Carson, face swollen and worn, turned towards me. He slowly brought a grime-caked index finger to his lips, soundlessly shushing me, before dropping his hand.

He turned to the front, curled his lips into an 'O', and blew.

I understood then that we weren't making it out alive.