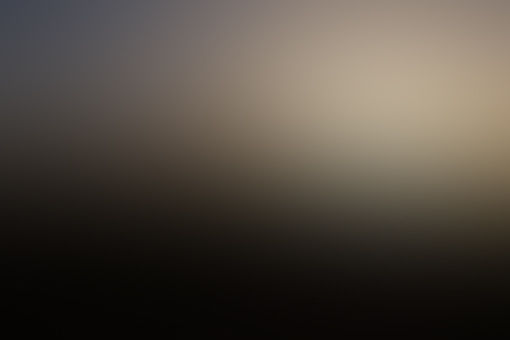 anon Stories From Unregistered Users
Autoplay OFF   •   2 years ago
Transcript
I left so abruptly, I was still catching the tail-end of bad karma on the way out. Broken fingernails, bad dreams, secret trips to the emergency
By annamiguelcervantes http://www.annamiguelcerv...
essaynight terrorsamcprosecreative writingprosedreams

I left so abruptly, I was still catching the tail-end of bad

karma on the way out. Broken fingernails, bad dreams, secret trips to the emergency

writing in cursive. Poor grammar written in impressive cursive will fetch you an

A-. That was how she taught Filipino for six years of primary school.She was a small woman, even from the vantage point of a grade-schooler.

Of her pet peeves were children in general, most especially children who wrote

in bad cursive. Once, while flipping through journal notebooks, she snapped

at a name. She was furious. One of the largest boys in class stood and walked

the aisle. The boy’s entire arm was in a cast. All that chicken-scratch writing

was done with his non-dominant hand. He was absolved. By the end of the school year, Broken Arm Boy would become

ambidextrous. No more ugly cursive, no more standing in front of an angry grown-up

trying to explain yourself.In my dream, I was transported to a classroom. I sat on a

wooden chair with an armrest stacked with books and blank Intermediate pads.

There was an assignment I forgot to make. The room was full. About sixty classmates stuck with their

heads lording over paperwork. The further they sat, the more they appeared

stacked atop each other, rising at the highest point nearest to the wall. I was

sitting at the opposite end of the room, far from where the door was.Floating in anti-gravity, this teacher, she was in a gray

down. Left knuckle on her left hip. Turns out there were three sets of homework due in that

class. A classmate from a row behind was shuffling around. She was just about

to make her assignment in the middle of the class. So was I. The air was thick. My vision became vignette. I was

unprepared, fishing for answers, filling up blue-and-red-lined papers with

nothing yet to say. With no understanding of what was needed of me.Ms. Filipino was a figure that could extend authority, if

she wanted to. But she never did. She was busy floating in gray watercolor blankness. Face in a scowl.There was no public humiliation. The threat was my own.

I had since responded to some wrongs, but I am still hounded

by unnameable faults. Better let terrors be terrors. The effort to remain a

monster is their own. And to Teacher Gray Shirt: no one writes in cursive