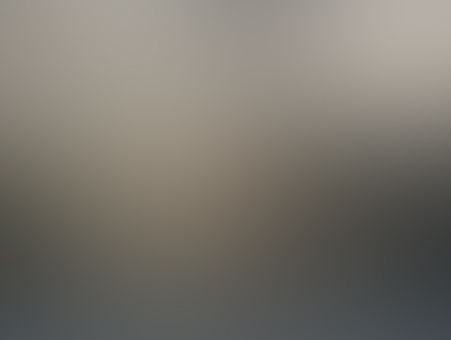 anon Stories From Unregistered Users
Autoplay OFF   •   3 years ago
Transcript
This happened four years ago when I was four months pregnant and home with my 17 month old son asleep in his bed. It was a Monday morning and my husband usually left on the weekdays to go to work around 7:45. That day he had a doctors appointment and wasn't going to work.
By Anatella3696 https://www.reddit.com/r/...

This happened four years ago when I was four months pregnant and home with my 17 month old son asleep in his bed.

It was a Monday morning and my husband usually left on the weekdays to go to work around 7:45. That day he had a doctors appointment and wasn't going to work.

He left to go to the convenience store down the street at about his usual time leaving the house.

I was sitting up in bed and got up when I heard the door shut and I assumed he had just forgotten something.

Instead of my husband, it was a strange man, brown hair, in his twenties and about six foot tall, with a very muscular build- it was obvious he worked out a lot.

Later on, I also noticed a dragon tattoo on his forearm, some kind of tribal dragon. He had a knife and told me to take him to a bedroom and nobody would get hurt.

I froze. My heart was racing, I was sweating and shaking in disbelief and terror.

I had never seen this man before and here he was, standing with a knife and he looked like he was enjoying my obvious fear.

I was pregnant and kept repeating "I'm pregnant please don't hurt me!" My son was asleep in the master room and I was praying he wouldn't wake up and walk out.

I'm shaking just thinking about all this again, and typing it out.

I went to the guest bedroom with him and he told me to get on my knees. I was so terrified that I froze and peed on myself.

He LAUGHED and forced me down and got behind me with the knife to my throat. It was pressed so hard against my throat that it broke skin.

He was yanking my panties down from behind me with one hand while telling me he was going to basically sodomize me and make me scream.

Silently I'm still praying my son won't wake up and out loud I'm begging him not to hurt me.

My golden retriever at the time was about six months old. He was growling and scratching at the door of the room we were in.

Later on I found out that my dog scratching at the door frantically was what let my husband know something was wrong.

I wasn't just in the bathroom, like he thought when he first walked back in the house.

All of a sudden the bedroom door busted open and my husband was standing there with this big decorative display knife we kept on our bedside table.

Without the display stand, it was pretty intimidating. He told the man to gtfo and he wouldn't kill him right now. His eyes were scary. He looked so angry even though I know now that he was terrified.

He had heard me begging when he put his ear up to the door. He had no idea what he was walking into. There could have been two men or he could have had a gun.

The guy actually smiled at him, but he circled around the room and slowly backed out of the room, then the house.

My husband followed him out All the way to the man's truck which he had parked halfway up the block. We got his license plate number and called the police.

It turned out the plate was stolen. They never caught this guy and we moved out of the state a month later.

The detective said she thinks it was someone who may have followed me home from the bar I was working at during that time and that he probably watched our house to find out when I would be alone.

More than likely, this man watched me and plotted and planned to do this to me! I wonder if he planned to kill me. I think he did.

Since that day, I have never, ever felt safe in my own home again. I still have nightmares about this man.