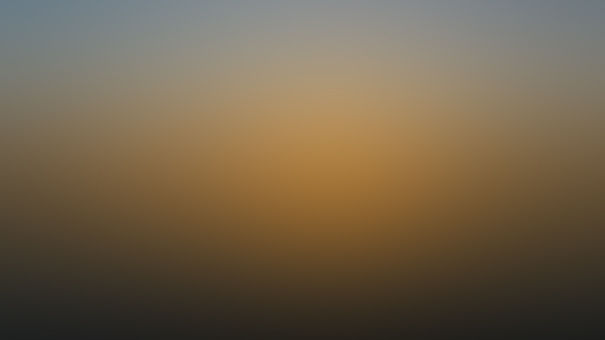 anon Stories From Unregistered Users
Autoplay OFF   •   2 years ago
Transcript
It had been a long day, it was a good thing that there was air conditioning at my job in Starbucks. It was humid outside today and very suffocating. When I woke I was hit with a  suffocating wave of summer weather, which by the way made it impossible to do anything with my afro.
By mollyorchid https://mollyorchid.tumbl...
avoiding homeworkshort storymy writingwriting practicewriters on writingcreative writingexcerpt from a book i'll never writeshort storiesshort writingsome writing thing

It had been a long day, it was a good thing that there was air conditioning at my job in Starbucks. It was humid outside today and very suffocating.

When I woke I was hit with a  suffocating wave of summer weather, which by the way made it impossible to do anything with my afro.

Finally forcing it into a pigtail I grabbed my keys, snagged an apple, and ran out the door of my apartment to make it on time for the morning rush.

I had been taking orders for every iced cappuccino and coffee drink imaginable in the coffee shop and we were running low on supplies for the day.

But I was already in a funk after having to talk to my new boyfriend about the fact that I can’t have kids the other night.

It was so hard, I had come to terms with the fact that I was diagnosed with endometriosis and had a surgery to remove my ovaries when I was eighteen.

But breaking the news to a boyfriend that also wanted a family was heartbreaking. I was cursed, despite what my mother had tried to say to me.

I wanted kids, I wanted to have my own kids, give birth, be pregnant. But I was not going to have that luxury, never.

Another customer walked up to the counter, a woman who had to have been in her twenties. She was wearing deep blue scrubs and beat up shoes. She looked a little tired but spunky.

Her chocolate brown hair swaying as she moved. The closer in view she got the more I realized her stomach, her seven months pregnant stomach.

A strange sensation ignited in my belly, this longing mixed with a kind of happiness for her. Plastering on a  kind smile I waved, ‘Hello, Ms.

what can I get you today?

” I asked as she pulled her wallet from her bag, she looked up at the menu, “I would like a scone please,

” she said as I began to write it down on the computer she shook her head smiling an apologetic smile. “Sorry, I would also like a water with a peanut butter cookie.

” she finished nodding as if to assure herself that it’s what she wanted. “Is that all?” I asked as I typed in the rest of her order, she nodded. “Yep, that is all.

” She responded I finalized the order,“That will be twenty dollars,” I said,“Sorry, it’s been a long day at work and she,” she rested her hand on her stomach, “is really hungry all of a sudden,

” she said smiling gleefully, “It’s fine, what’s your name?” I asked as I pulled a cup from the holster and poised a sharpie over the sticker I placed on the cup.

“Lidia,” she responded as she pulled her credit card from her wallet.

“Okay,” I said as I began writing her name down, “so how far along are you? If you don’t mind me asking?” I asked as I finished writing her name on the cup. “About eight months, almost due.

I should be in labor by next week on Friday,” she said, stars were in her eyes mixing with a little concern. Who would not be, she was going to push a child out of her.

But yet again, I would have been overjoyed if I was given the opportunity to do so.

“Congratulations, you must be excited,” I responded with a small watery smile graced my lips,

I was trying desperately not to cry as I put water in her cup and grabbed a cookie along with a scone from the glass container.

“I am,” she agreed as she handed me her credit card for me to scan in. Once I gave it to her I handed her the bag of pastries and her iced cup of water.

She smiled kindly at me, “thank you, have a good day.” “Have a good day as well,” I said as I watched her happy from wobbled out of Starbucks to enjoy her lunch break.

I hope that she had a good pregnancy.✴✴Sorry about how sad this one is! I came up with it while I was sitting in Starbucks eating a Blubbery muffin!✴✴ But I hope you enjoyed it!-SR