Commaful
Snapshot of a Perfect Afternoon 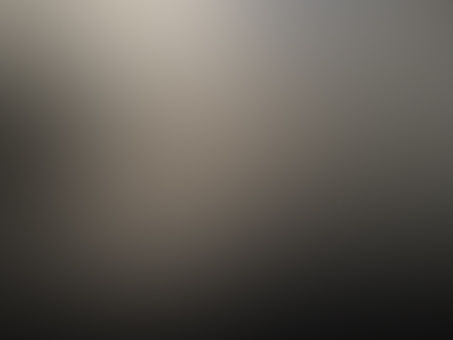 anon Stories From Unregistered Users
Autoplay OFF   •   3 years ago
Transcript
I still can’t believe how fast it happened. It was my daughter’s birthday party. We were in the yard having a BBQ. Balloons, a clown, whole deal.
By ALLFATHER2233 https://www.reddit.com/r/...
thriller

Snapshot of a Perfect Afternoon

I still can’t believe how fast it happened.

It was my daughter’s birthday party. We were in the yard having a BBQ. Balloons, a clown, whole deal.

Karen had just brought the cake out, and all of Molly’s little friends were chomping at the bit to get at it.

I’d left my matches for the candles in the house so I ran in to get them, and that was when I heard the emergency klaxon sounding,

and the announcement from the speakers the boys at the base nearby had rigged through the neighborhood:

I ran for the backdoor, but by the time I got there it already looked like a blizzard of red snow outside.

I should have just opened the door and walked outside. Would have been kinder than what would come next.

The last broadcast I heard a few days ago referred to it as “The Event”. They speculated that it was some kind of red spore that had been released from God knows where.

The spores were too big to get indoors, though, so I was safe for the moment. It wasn’t inherently deadly, but it still killed.

It completely paralyzed those that inhaled it, then starvation, dehydration, and exposure did the rest. As of yet there was no way to reverse its effects.

I’ve lost hope that one will ever be found.

Certainly not in time for my wife and daughter.

If I could contact whoever was making the broadcasts, I would tell them that the spores seem to only effect human beings.

Even now I see them in the backyard, standing around that birthday cake, now black and writhing with maggots, waiting for its candles to be lit.

The clown has two juggling balls in either hand, and the one that was airborne when the event happened is on the ground a few feet away.

My wife is smiling, holding out a scoop of long ago melted ice cream to one little boy. She only got through half of the kids. Molly is frozen mid clap staring at her cake.

It would have looked like a snapshot of the perfect afternoon, the window framing the picture.

Except the carrion creatures have gotten to them.

Nobody has eyes. The color of the flesh that is sloughing off their bones is mottled green and black.

A crow has pecked off one side of my wife’s face, rendering her expression half playful excitement, half skeletal horror.

Flies cover everything, mingling with the red spores that still float around like ashes from a recently smothered fire.

I wish I had left the house when the alarms first went off. Instead I hid like a coward. This has been my punishment. But I’ve lived too long.

I think it’s time I joined the party.