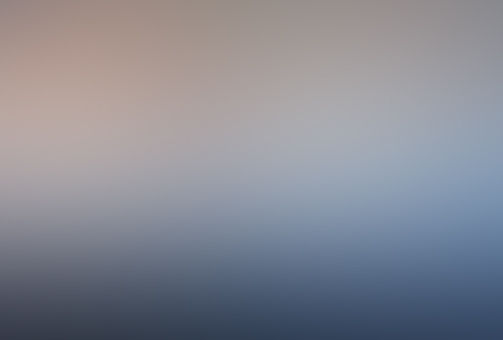 anon Stories From Unregistered Users
Autoplay OFF   •   3 years ago
Transcript
*Beep-beep-beep-* The sound of the alarm pulled her from a deep sleep. She could make out the sound of the television; she must’ve fallen asleep in her armchair again.
By MikeTheBoomer https://www.reddit.com/r/...
thriller

The sound of the alarm pulled her from a deep sleep. She could make out the sound of the television; she must’ve fallen asleep in her armchair again.

She inhaled deeply, but the air was thick and she coughed it back out. Her eyes opened to see her living room masked by a thick cloud of smoke.

She leapt forth from her resting place and made her way into the corridor and towards the front door.

This would have been the easiest exit from the building, but it was blocked by a wall of flame. The acrid smoke rising from it had notified the alarm which had roused her.

As she backed away towards the rear of the house, she could have sworn that the smoke had taken the form of a word:

Oh God, the kids! She had forgotten that her children were in bed upstairs!

“Nadine! Marc!” She tried to shout but a spluttering wheeze emerged.

She sprinted up the stairs, ignoring the banister which had already caught fire and turned black. Nadine’s bedroom door had been left ajar.

She could see that the fire had consumed the wooden flooring and the pink painted walls. Her heart dropped. She passed the doorway but could see no evidence of Nadine.

But, of course she wouldn’t. The kids stayed with their dad on weekends, so obviously they wouldn’t be here on a Saturday night.

With the stairs now ablaze, she had trapped herself upstairs. She watched the flames dance hypnotically before the smoke again seemed to speak to her.

The plumes formed together in an effort to make the correct shapes:

It seemed to her that the smoke was almost trying to help her, as if it was a benevolent accomplice of its violent and destructive creator.

The smoke was right; with the stairs and the rooms around her already in flames, she had nowhere else to go. She pulled down the ladder and climbed as the fire snapped hungrily at her ankles.

The floor was hot up here, and it burned the soles of her feet. The smoke seemed thicker up here, despite the fact that there didn’t seem to be much seeping through.

Maybe it was her imagination, but she could swear the smoke was talking to her again:

The smoke had tricked her. It had told her to go upstairs, into the attic where there could be no escape. She had been wrong about its intentions.

The smoke had trapped her where she could not scream out of the window. Nobody would know that there was someone still alive and in need of rescue.

She coughed and spluttered; her body desperately wanted sleep but she fought it.

She swore at the letters floating in front of her. She had battled defiantly but her body was surrendering.

In her last seconds, she watched in horror as the smoke swirled around her and drew itself into her lungs.