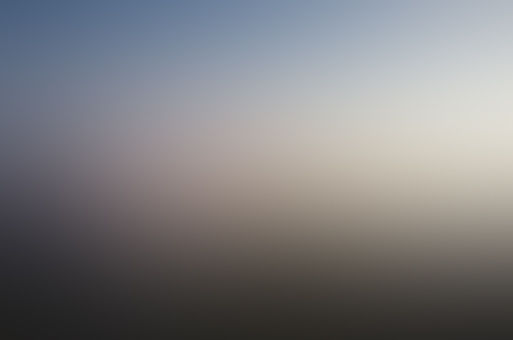 anon Stories From Unregistered Users
Autoplay OFF   •   3 years ago
Transcript
In legends, it is always a grubby pauper who finds the great treasure, and who uses it thoughtlessly, romantically, foolishly. Al-Adin, when he finds his lamp, squanders his three wishes.
By CMFontana https://www.reddit.com/r/...
thriller

In legends, it is always a grubby pauper who finds the great treasure, and who uses it thoughtlessly, romantically, foolishly.

Al-Adin, when he finds his lamp, squanders his three wishes.

I am not an ignorant commoner. I am an educated man, a merchant. And so when I found a lamp, the first thing I did was to establish the grounds of the contract.

"I will serve you loyally, master, for seven years," the djinn said, bowing deeply.

Not quite three wishes. But open to the same exploitation. I clarified the exact terms, as any good merchant would when concluding a contract.

She would obey in all things, do exactly as she was told, and so on.

And for years she was an excellent slave. Obedient, diligent, unquestioning.

And as a creature of the desert she needs neither sleep, nor food, nor water as we do, and thus she cost so very little to maintain. I would be a fool to part with such a slave.

And so, last week, the night before the end of the seventh year, I gave her one last instruction.

Al-Adin, I thought, should have asked for another three wishes with his last wish. He was a fool. I am not.

"I give you this command," I told her, "to serve me for another seven years."

She heard and bowed.

Of course the Prophet, Peace Be Upon Him, has said that it is virtuous to free our slaves. But he was also a merchant, and I was sure that he would have respected my guile.

And so I slept well last night, untroubled by guilt.

This morning, however, I am troubled.

The camel has gone. And with it our water skins.

"Where is the beast?" I ask my slave.

"While you slept, I drove it into the desert," she smiles.

And so now for seven years I need only stand sentry on your corpse, and when that time is up your bleached bones will give me no further orders, and I will be free."

I understand too late: Al-Adin was prudent to be content with three wishes; and the Prophet, Peace Be Upon Him, taught us wisely when he exhorted us to free our slaves.