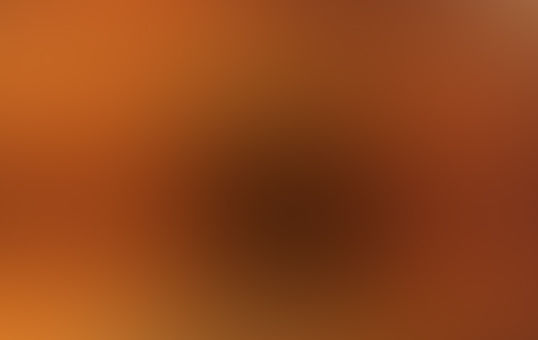 anon Stories From Unregistered Users
Autoplay OFF   •   3 years ago
Transcript
I'm a manager at a theater in a semi-major city in the southwestern region of the United States. I'm typically a closing manager at the theater I work at because I'm a college student and a night owl. It's worth noting that I am also female. This was a very slow Wednesday night.
By cuddles_the_clown https://www.reddit.com/r/...
funny

I'm a manager at a theater in a semi-major city in the southwestern region of the United States.

I'm typically a closing manager at the theater I work at because I'm a college student and a night owl. It's worth noting that I am also female. This was a very slow Wednesday night.

I was already making excellent time on my managerial duties for the night and was helping some of my employees with their closing stuff. At this point, we still had all of our staff in the building.

The usher had less than 30 minutes before he would be ready to go home, the box office attendant had a little over one more hour,

and the concession attendant was scheduled to leave with me and the other manager in about two hours. I had just barely closed the doors.

There are three levels of access in the building. There's customer access, which is easily accessible by everyone. There's employee access in which the doors are behind a number keypad lock.

Finally, there's manager access which requires an actual key only issued to managers.

After the podium is the first hallway. It has theaters 1-3 then the family bathroom, the ladies' room, the mens' room, then followed by theaters 4-8.

All of those locations are on the left wall of that hallway. There's a hallway that forks off to the right between the mens' room and theater 4.

From there, theaters 9-11 are on the left side of the second hallway and theaters 12-14 are located on the right side.

I was going into the janitorial/paper stock closet just before theater 14. This was an employee access area.

There's a bench in this area I was in. There was a lone man sitting on the bench. I remembered him from earlier.

The box office attendant was not comfortable selling the man a ticket because he was very drunk at the counter.

The other manager got to it before I did as I was on break outside of the building and I couldn't get to it as quickly.

The other manager is much more lenient than I am about letting drunks in and let the guy buy a ticket. He was also supposed to be meeting someone there.

Due to the area of town the theater is located in and the fact that we have so many minors working there, I usually practice a zero tolerance policy with the drunks.

He was jittery on the bench and he was staring at me, but I figured he was just bored and waiting for someone to get out of their film or the bathroom.

I key in the code to get into the closet and walk in. I am walking toward the parallel wall to get to the napkins for the concession area.

I look back and notice the guy is trying to shoot the gap and get into the closet.

I run over to the door and try to slam it,

figuring that at least if I didn't get to him in time that I would at least slam into him and buy myself enough time to draw the boxcutter I had in my pocket. Thankfully, the door closed in time.

He started pounding on the door saying "LET ME IN". He was also trying to guess and key in the code.

We communicate using a radio and headset. I called for two employees to meet me outside the closet. I was as calm and collected as I could be, but pressed that it was an urgent matter.

As the usher tells it, he did have a backpack he got out of a seat. The seat was surrounded in mini bar bottles. I returned to the lobby with the napkins I was trying to stock.

I work for a few minutes and the guy is still staring into our glass doors at me. I decide to call the police and have him removed. The police arrested him.

He only ended up being charged for public intoxication and we were able to get him formally banned from the theater,

but he was never charged for the closet incident because we couldn't prove his intentions.

In the process of getting him formally banned through the police, we found out his full name and decided to look him up.

In the state I live in, all records of this type are public and relatively easy to find with a google search.

When we searched his full name, we found that he had been previously charged with voyeurism of a person under 18 and attempted rape. Thankfully, we haven't seen him again after that night.