Commaful
Saving the Girl Next Door 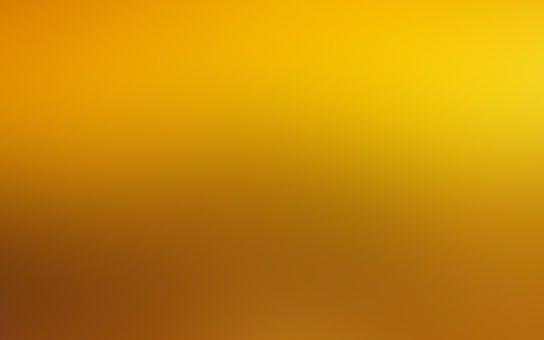 anon Stories From Unregistered Users
Autoplay OFF   •   3 years ago
Transcript
“Don’t call me a cunt!” She screamed. “I just did!” He yelled back.
By MechDog2395 https://www.reddit.com/r/...
thriller

Saving the Girl Next Door

“Don’t call me a cunt!” She screamed.

The motel walls did nothing to cover the screaming match coming from next door. The domestic disturbance didn’t do wonders for Michael’s splitting headache either.

He groggily sat up, momentarily forgetting where he was. The screaming got louder. He thought that he should call the front desk to complain, but curiosity got the better of him.

Pressing his ear up against the wall he could discern that the disgruntled couple were young. They must have come into town for the big playoff game.

From what he gathered, the couple went to a bar and the woman was drawing more attention to herself than the guy was comfortable with.

“Why do you have to be such an asshole!? The dude was just being nice! You’re just jealous!”

“Don’t start playing games with me! I’ll fucking end it! You know I will!”

The screaming continued for a few minutes but ended abruptly by the slamming of their front door.

Heart-breaking sobbing sounds began to emanate through the walls.

Michael wondered about what he should do. He didn’t want to get involved, but fantasies about being the white knight took over.

Who knows? Maybe the fates had placed Michael in the adjoining room so he could rescue this poor girl from her brutish boyfriend?

He walked out into the hallway and gently knocked on the door.

The door opened to reveal a young woman wearing a tee-shirt with a sports team logo on it and jeans that looked two sizes too tight. Her face was wet from streams of tears.

There was something familiar about her...

“Hi! My name is Michael. Look I know it’s none of my business but I couldn’t help but overhear your…uh….conversation.”

The woman looked to the left and right nervously.

She noticed that the door to Michael’s room was still open and walked right past him into his room. Michael followed her.

To Michael’s surprise she started rifling through his luggage.

That’s when Michael saw the body, lying on the bed right where he was just moments ago.

The girl’s eyes fixated on something on the bed’s nightstand. It was Michael’s wallet. She reached over and pulled out some cash and credit cards along with some ID.

“I’m so sorry Michael,” she said to the corpse. “Thanks for trying to be nice to me.”

Michael approached the body that now looked familiar. It was his body, but with an ugly bullet hole in the forehead. It all came back to him. The girl, the bar, the jealous boyfriend….

and why he had such a bad headache.