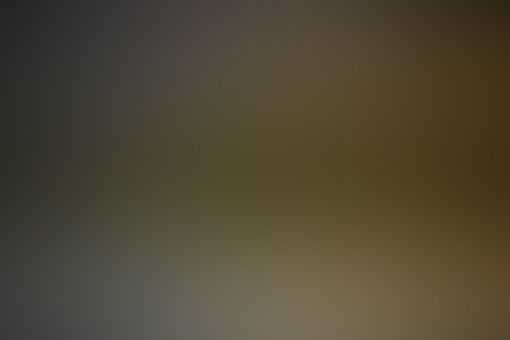 [Loosely based off of Flowerfell]

Those words had become so rutine, so forced. It was his immediate response to any kind of concern in his boyfriend’s voice. It was just automatic.

He hurt. The gentle touches that Matt would give stung like acid, his fingers leaving burning trails behind. The soft kisses felt like stabbing knives.

He ached constantly, the yellow flowers that were slowly encasing him donning nothing but agony on his weakening form.

The stems of the flowers were engraved deeply into Nate’s skin, patches of the golden flowers clinging to his skin in multiple places; His wrists, splotches over his chest,

at his ankles and down his legs, even over his eyes, rendering him blind.

Forcing himself through the days that dripped by like molasses was growing old while his problem grew worse;

The flowers not only infested his outer appearance, but now, they poked and grew in the crevices of his ribs, deep green vines growing around his heart, constricting his lungs.

Bloodied petals he would begin to cough up soon were swept into dustpans by Nate, who was hurriedly trying to hide the horrible evidence of his deteriorating health. He didn’t want Matt to worry.

He wasn’t someone to worry about.

All he did was smile sweetly, that dimpled grin so bright, yet, shielding so much from his beloved. Concealing so much pain.

And soon, “I’m fine” would turn into a painfully whispered realization as he gripped the sink that night;