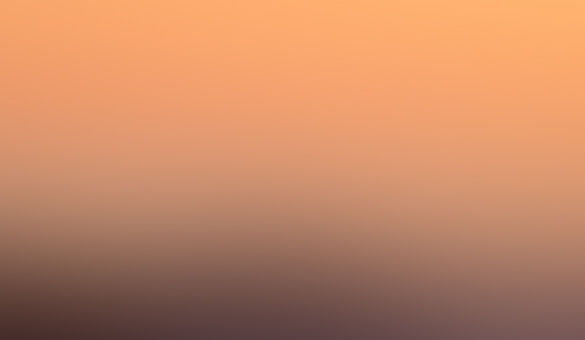 anon Stories From Unregistered Users
Autoplay OFF   •   3 years ago
Transcript
Alec smiled, sitting outside the cafe, enjoying coffee and the paper. "South Side Slasher Claims 16th Victim! Who's Next?!" the headline read. It's good to be famous.
By KMApok https://www.reddit.com/r/...
thriller

Alec smiled, sitting outside the cafe, enjoying coffee and the paper.

"South Side Slasher Claims 16th Victim! Who's Next?!" the headline read. It's good to be famous.

Police were stumped. The Slasher worked fast; they couldn't find any connection. Young. Old. Male. Female. White. Black. He hit them all. The link was his calling card.

He took their house key, adding it to a chain around his neck.

His partner, Jackson, sat down across from him.

"Here's your target." Jackson slipped the envelope across the table. As usual since Jackson approached him randomly months ago, the envelope contained $500 and an address. Their secret to success.

Alec hadn't murdered anyone before meeting Jackson. He had a natural talent for breaking and entering. The knifework.....well...kind of came instinctively after that.

Alec prowled silently through the giant house. He felt....nervous. Something was off.

He entered the bedroom, approaching the figure bunched under the covers. Drawing his knife, he swiftly pulled the covers back, stabbing downward. Into a pillow.

"Sorry friend," Jackson smiled from the shadows. Alec turned, confused, as a shotgun blast ripped through the air. Alec staggered back.

Segments on the news. Talk show invites. A book deal. Talk of a movie. This is what greeted the Hero, Jack Sonderfeld, the respected doctor who got the jump on the South Side Slasher.

"I'm no hero." He was often quoted. "I was just in the right place at the right time."