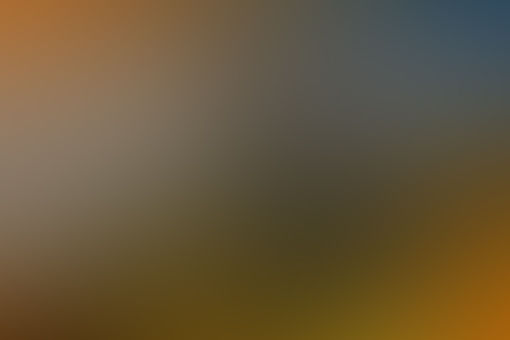 anon Stories From Unregistered Users
Autoplay OFF   •   3 years ago
Transcript
To: Genji: Monkshood and Belladonna extract mix for some of his Shuriken.
By overprompts https://overprompts.tumbl...
overwatch imagineslistbirthday presentsoverwatchoverwatch writing

Genji: Monkshood and Belladonna extract mix for some of his Shuriken.

Soldier 76: Mercy’s Origins Skin de-aging cream, or or a set of new 76 coats without grenade-blast holes in them.

Tracer: A set of emergency nano-batteries for her accelerator, and her favorite tea.

Junkrat: A non-damage-expenses paid trip to all the junkyards in Arizona.

Mei: An in-coat cooling system attached to her tank for summer operations.

Orisa: The best Lithium bearing grease money can buy, with some HD-30 vintage 2031.

Roadhog: All expenses paid trip to the junkyards in Arizona, and a supply of venom mine-proof mask filters.

Winston: new Wife program and/or body for Athena, or a nag-me-later function.

Zarya: A classic AK-15 from 2018 with a double drum Magazine, meant as a sidearm for a person with her strength.

Ana: a reading monocle and some more frankincense-scented hair conditioner.

Lúcio: a master’s guide to making techno-remixes of Classical music (pre-1915), and a preorder to an exclusive Electro-Swing album.

And possibly a maternity bra as a joke.

Symmetra: A set of fresh spices for her drawer, possibly a pre-computer drafting set for nostalgia.

Zenyatta: Book on Mendicant orders and friars (and soon-to-be serors/sisters) as a recommendation to take on disciples with his plans, and/or some more books on spirituality by old, dead people.