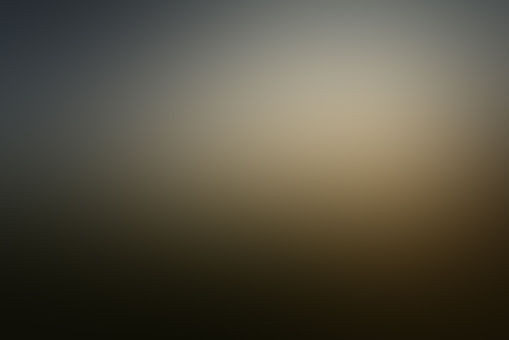 I was standing outside McGee's Tavern, where you can find me almost every night, chain smoking cigarettes when I saw her coming.

She was about a block away when I first saw her, and I had trouble looking away for the fifteen seconds it took for her to reach the overhang where I was standing avoiding the rain.

She is reckless. I could tell by looking at her. The dead giveaway was that it was pouring rain and she didn't have an umbrella.

Or maybe she is forgetful or maybe the weather app on her phone doesn't work or maybe she just likes being sopping wet. Regardless, I knew I had to get her attention.

Somehow, some way, she was going to notice me.

3... 2... 1... and there she went. Right past me. I had already destroyed something that I was too scared to even begin creating.

"Ten seconds of courage" I told myself, and off I ran into the rain to catch up.

"Excuse me ma'am, do you need an umbrella?"

"Well good. Because I don't have an umbrella. Do you want a cigarette?"

"Thanks for the offer but it's pouring rain."

I looked up at the sky seemingly just realizing that fact, myself.

"Oh. Right. Well it's not raining over there. There's an overhang at McGee's. We can stay dry there."

She quickly brushed past me back towards McGee's. Was this really happening? This woman was ten times more beautiful than any other woman that has ever given me the time of day.

Maybe she was just humoring me. But I didn't care. I was on top of the world.

We got to the overhang where we could stay dry -- or stay wet, I guess. I handed her a cigarette.

She blew a cloud of smoke right in my face as if to say "I've heard that line a million times. Try harder". This girl doesn't give a damn about anything.

We talked for about five minutes about the weather, because that's all that my brain would allow me to think about.

Well other than the subtle curve of her lips and the deep green of her eyes, but I wasn't going to bring that up. She knows those things already. She has to.

Our cigarettes were starting to get stubby and I was starting to feel pressure to entertain her. That's when she spoke words that I'll never forget.

"So we've been talking for close to ten minutes now and you still haven't told me what your name is."

"She cares what my name is. Progress" I thought to myself. I must have been thinking a bit longer than I thought because she asked me again.

"What the fuck is your name?"

At this point both of our cigarettes had gone out.

"Can I have another cigarette Trevor?"

She wanted another cigarette.

To me, this could only mean two things; she either enjoyed my company,

or what was waiting for her at the end of her walk was even worse than an awkward man-child talking about the weather for ten minutes. I chose to believe the former, for morale's sake.

"Of course you can have another cigarette."

I handed her a cigarette and the lighter. She lit up her cig and kissed me on the cheek.

Before I had time to recover from the sudden lack of oxygen in my brain and lack of functionality in my knees, she began walking away.

"It was very nice to meet you, Trevor. I live right down the street here. Maybe if you're lucky we'll meet again."

With that, she was on her way.

Just then, without turning around, she pulled out an umbrella from her bag. I would do anything to see the smug look that she undoubtedly had on her face.

She told me she lives nearby. That's good news. I practically live at McGee's, so we are practically neighbors. I'm going to go find her.

Should I go find her? What if she gets to know me better and doesn't like me? I should do it.

Maybe after one more cigarette.