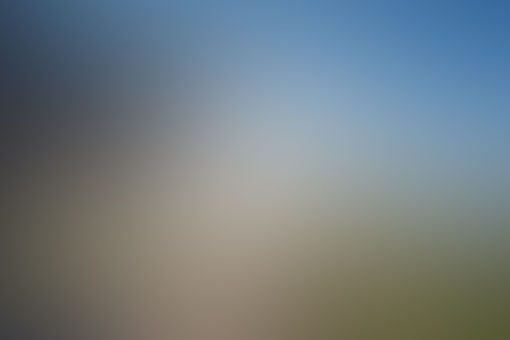 anon Stories From Unregistered Users
Autoplay OFF   •   3 years ago
Transcript
I mean I knew I wasn’t going to be pregnant. But I have this sick way if taking simple things and twisting them. But that’s part of this situational depression shit. When I’m low I make things worse bc I can’t see how to get out of them.
By allowed2bloud http://allowed2bloud.tumb...
real talktherapythis is meemotionsdeprssionfml

I mean I knew I wasn’t going to be pregnant. But I have this sick way if taking simple things and twisting them.

But that’s part of this situational depression shit. When I’m low I make things worse bc I can’t see how to get out of them.

But my skin is so worn thin that even though I know the person I’m staying with isn’t doing things bc he’s mad at me I feel like I’m doing all kinds of things to irritate him.

He was tidying up in the kitchen and I know he wasn’t being extra noisy on purpose. He’s just used to living alone so he doesn’t realize if he’s slamming doors or being loud.

But my whole body feels like it’s being attacked bc he’s clunking dishes together taking them out of the dish washer.

Some one asked how I was bc they were thinking about me and bc I’m in a weak emotional state I answered honestly instead of just saying I’m ok.

And started crying bc no one just asks how I’m doing.

I’m trying so hard to make life better. For fucks sake I have 950 dollars saved up for a car. I’m trying hard to not spend it. I wasn’t taught to be frugal and responsible with money.

So I’d kill to go get a new tattoo or make up or splurge it all on my kids. But I’m trying to be good.

At the same time every impulse in me says to spend it bc even if you get a car your not gonna be able to get your own place.

This is the fucked up shit that you think when you’ve spent you whole life being treated like shit.

Now I’m not saying everyone needs participation trophies. But there needs to be a happy medium.

I grew up in the extreme neglect, never really getting to feel like anything I did was good enough so internally I think I’m a piece of shit. I’m great at faking it around strangers.

I appear confident and out going. When I’m alone though there’s not armor to protect me.

I’m just a kid dying to be loved by a parent who could have carded less bc I wasn’t her golden boy or her broken baby..

God damn I need therapy, not that I believe in that shit