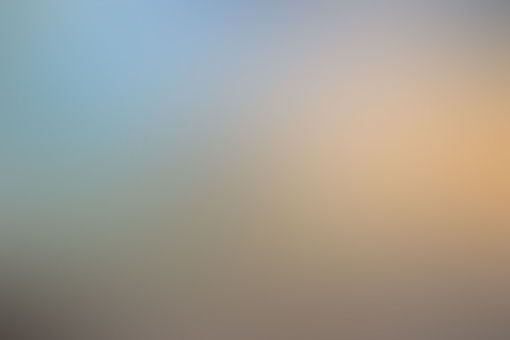 anon Stories From Unregistered Users
Autoplay OFF   •   3 years ago
Transcript
When I was in college, I worked as a night manager at a local movie theater. It wasn't part of a big chain or anything, so there were no written policies or emergency procedures in place. We had a handbook, but it was a copy/paste deal that some GM from years before had found on the internet.
By X-WingT-65 https://www.reddit.com/r/...
funny

When I was in college, I worked as a night manager at a local movie theater. It wasn't part of a big chain or anything, so there were no written policies or emergency procedures in place.

We had a handbook, but it was a copy/paste deal that some GM from years before had found on the internet.

Assistant managers like me were pretty much just expected to handle whatever happened on their shift and only contact the GM if absolutely necessary.

On the night in question, I am the only manager on duty. It’s a Monday, and it’s raining pretty heavily, so there are only a handful of people at the theater, even during the 7 PM rush.

I’m standing behind the concession stand with two employees when a guy—let’s call him Rude Lobby Guy—walks up to the counter.

He asks if I’m the manager, then says he needs to speak to me privately “right this second.” He seems pretty upset, so I walk off to the side with him.

RLG tells me he’s in one of the theaters with his family, and they all feel unsafe. I ask why. He looks at me, dead serious, and says, “There’s a man in the theater with a samurai sword.”

Like I said, we weren’t very busy at all that night, and I really think I’d have noticed if someone walked in with a freaking sword.

But the guy is really upset, so I ask him what he’d like for me to do.

He wants me to ask samurai guy (SG) to leave, and says he can’t believe we’d let someone in with a weapon like that in the first place.

The kicker? He doesn’t want SG to know he ratted on him, so he wants me to wait a few minutes before I head into the theater.

RLG walks off back into the theater and leaves me standing there dumbfounded. I have half a mind to call the cops, but I figure I should check out the situation first.

So I wait a few minutes, then head into the guy’s theater.

I see RLG sitting in the back row with his kids. The ONLY other guy in the theater, SG, is sitting towards the front. In the seat next to him, there’s an umbrella.

It’s the kind with the sword handle, but it’s definitely, very obviously an umbrella.

I start to walk out because obviously this poor guy is just trying to watch a movie, but then I see RLG point at him and then throw his hands up in a "What gives?" kind of motion.

So I tap SG on the shoulder (the movie is still in previews,

thank goodness) and ask him if he would mind putting the umbrella under his seat because the handle is freaking out the guy in the back row.

He kind of laughs and respectfully obliges, and I walk out.

After the movie, RLG comes up to the counter and informs me he’ll be contacting corporate about my “inaction” on this very serious matter, then leaves.