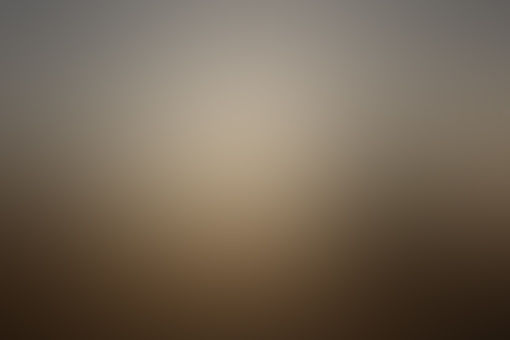 anon Stories From Unregistered Users
Autoplay OFF   •   3 years ago
Transcript
Alright, lets get one thing straight! Your neighbors, you either a) like them , b) are annoyed by them, or c) they terrify you, well I’m at B and C. As I’ve said before, in a different post,  I live in an apartment, which is in the typical little cul-de-sac thingy, I hope you guys can picture what I’m talking about.
By lovedailylife https://lovedailylife.tum...
craziesneighborsannoyingstorytimestabbing

Alright, lets get one thing straight! Your neighbors, you either a) like them , b) are annoyed by them, or c) they terrify you, well I’m at B and C.

As I’ve said before, in a different post,  I live in an apartment, which is in the typical little cul-de-sac thingy, I hope you guys can picture what I’m talking about.

But my boyfriend and I live in the middle building, on the top floor which we have a balcony that faces our neighbors across the way.

So one night , ehhh about 2 weeks ago, my boyfriend and I were coming home and we were sitting in the car finishing up a song. Well he shut the car off and all the sudden we hear yelling.

In shock we both flip around and turn down the radio to listen in on the neighbors. Their outside and there are cars pulling up and people getting out and my boyfriend and I were both like “What.

The. Hell.” Well after a few minutes we come to the conclusion that we could get a better view of the crazies across the way from our balcony! Yes, we are nosy, yes we know, no we don’t care.

So we went up to the apartment, and went out on the balcony and stared.

Alright so the crazies, who I would like to add included like 4 adults in their early 20′s, all of which have children who were there, and are under 3 years old, and then this random older man.

The couple who lived in the apartment had just moved in maybe a week after we did.

Either way all these people are outside yelling about how this man doesn’t share his feelings, and their children are all screaming, it was just a hot mess.

Well as Josh(my boyfriend) and I are sitting on the balcony of course making jokes about the neighbors and how ridiculous it was.

So we’re sitting there, and all the sudden everyone on the yard(whom I’m assuming doesn’t live at the apartment) are yelling at the man that is standing in the doorway to the house,

and one of them yells “Dude you need to get it together ! And all of you need to stop yelling you’re going to get the cops called, and you can’t afford to have that happen!

You already have a record for stabbing her in the leg, so you need to calm down!!” ….. Did you say what…. stabbed her… in the leg.. Josh looks at me and we have that “What. The. Hell.

” moment again. Well shortly after that another neighbor came out and told them to shut up before she called the cops, so they all went inside.

Josh and I sat on the balcony laughing our asses off, continuing to very much make fun of the crazies.

So that is the story of the time our lovely neighbors annoyed all of us around by screaming about needing to share their feelings.