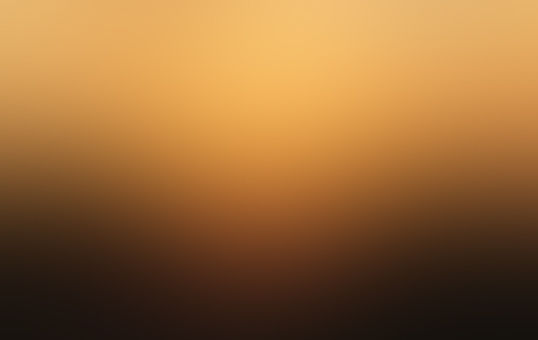 anon Stories From Unregistered Users
Autoplay OFF   •   3 years ago
Transcript
So, I actually recently left my position at the movie theatre for another job, but I did have an interesting experience as a customer at the recent Star Wars marathon I wanted to share. The theatre I attended for the marathon was going to start the show at 4:00am on the 17th, but actually opened the theatre up at midnight for seating.
By Ginkasa https://www.reddit.com/r/...
funny

So, I actually recently left my position at the movie theatre for another job, but I did have an interesting experience as a customer at the recent Star Wars marathon I wanted to share.

The theatre I attended for the marathon was going to start the show at 4:00am on the 17th, but actually opened the theatre up at midnight for seating.

My wife and I arrived at 11:45pm ish and were fairly close to the start of the line. I felt certain we could get a decent seat (this was first come first serve; no reserved seating here).

As my wife and I entered the theatre, the spot we would have preferred was taken, so we looked for an alternate. Dead center was pretty much taken on all the rows, but we did find a good spot.

There was a blanket covering about 3 chairs in the dead center of one row (as if the people had come in, snagged their seats, and went to the restroom or something), but the rest was empty.

My wife sat right next to a chair covered by the blanket ("If I'm going to have to sit next to somebody anyway I might as well get as close to center as possible,

" she said) and I sat on the other side of her. We were pretty close to center and felt good about our seats.

Shortly thereafter, a man came up to us and explained that they had actually intended to save the seat my wife was in as well. They were going to need that for later.

It wasn't a big deal, so my wife moved over on to the seat on my right. The one on my left was now empty, but I presumed he had someone coming in later.

As the hours whittled away, nobody showed up for that seat on my left.

Based on overheard conversations and eventually overt bragging, it soon became clear that the group to my left had actually bought extra tickets so they wouldn't have to sit next to anyone.

I was annoyed that my wife had been moved for nobody and expressed this to the man who had asked us to scoot over.

He wasn't receptive and immediately turned to his other side and told his bodies "This guy's b*tchin' 'bout us keeping this seat".

The theatre was filling up quickly,

so I found a manager and informed him that if they ended up with a couple looking for some seats the guys next to me were saving seats that nobody was going to show up for.

This manager didn't really do anything.

that seat right next to me.

I presume he was attempting to antagonize me, but this might have just been his plan all along (this was getting pretty close to showtime) and I'm just villainizing him a little.

Either way, it annoyed me, but no matter. I still kept my arm on the arm rest.

Then the guy turned to me and explained that we were going to spend the next 19 hours together so I better be ready. He then started trying to fight me for the armrest.

I got up and found a different manager. I explained the situation and said that keeping this guy next to me for 19 hours wasn't going to end well.

I had no options to move some where else (the theatre was basically full at this point), but he had two seats that nobody was going to sit in. He needed to scoot over away from me.

This manager finally had some gumption and went in to take care of the situation.

He went in, told the guy his group couldn't buy extra tickets and not filled them, scooted them down away from me, and then refunded those extra two tickets.

The guy, of course, made a small scene asking me if he had scooted down "far enough" or if he needed to keep going. I ignored him. Satisfied, I settled in for the start of Episode I.

A couple of latecomers came in and the guy shouted out "Hey! A couple of seats right here!" and slapped the two seats between us.

I assume he was projecting a little bit considering he's the one who bought extra tickets to separate him and his group.

Anyway, I let him gloat a little figuring that letting him think he had won something would keep him from being annoying the rest of the marathon.

In any case, we were able to get through the rest of the marathon and the new movie without any further issue.