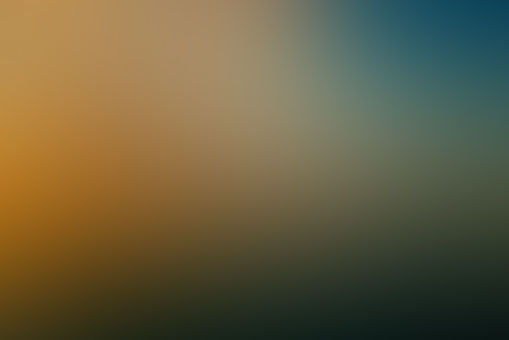 anon Stories From Unregistered Users
Autoplay OFF   •   3 years ago
Transcript
It was late June and I had finally been hired to work at my local movie theater. I was lucky enough to know the assistant manager as well as other various people from high school who had worked there.
By Descorde https://www.reddit.com/r/...
funny

It was late June and I had finally been hired to work at my local movie theater.

I was lucky enough to know the assistant manager as well as other various people from high school who had worked there.

Being my first real job I was extremely excited and pumped to be working what I thought would be the best job in the world.

To begin, I'm a big guy and I sweat a lot, so I was looking forward to being in an air conditioned building all summer.

As I pulled up to the theater I felt like a boss, dawning my fancy shoes, nice pants, shirt with name tag, I was ready to begin.

I hopped out of my car and made a quick speed walk to get out of the heat and into the theater before I began sweating like a dog.

It was about 94 degrees outside that day, and when I opened the door expecting the rush of cold air to surround me I didn't quite get what I was hoping for.

BOOM! A blast of heat almost just as bad as it was outside just overwhelmed me, the air conditioning had broke.

Knowing the inevitable was going to happened I accepted my sweaty future and moved on in hopes of improvement.

Being my first day I was assigned to work door, normally my job was to be filled with ripping tickets, bathroom and theater checks, as well as checking IDs.

Instead I was also assigned the task to "escort" patrons to the theaters so they could determine whether it was too hot for them to sit in for the two or so hours.

Back and fourth I had to escort disappointed angry customers whilst apologizing profusely for the experience.

A couple hours went by, and its 2:30 or so in the afternoon the temperature inside is a toasty 91 degrees. I'm standing at the podium, my black shirt covered with large patches of sweat.

My hair is wet and a mess and I'm dripping sweat from my nose all over the podium and the floor.

I endured as hesitant customers tried to hand me their tickets without touching me or getting near me, it was quite embarrassing.

To top things off, Monsters University was the popular movie at the time; this meant there were a lot of parents trying to bring their hyperactive ADHD kids to the movies as well as beat the heat.

Since their kids did not want to sit in it they were upset or crying which led to a lot of angry moms complaining to me.

Although we allowed for our customers to get a full refund within thirty minutes of the start of the show most would watch the whole thing,

then on their way out yell and complain at me while demanding they get some form of refund or free movie in the future.

Although the whole day just sucked, the icing on the cake was later in the day when my fellow employees told me the customers were complaining,

that not only was it hot but the "Physical state of some of the employees (me), was rather disgusting and made them lose their appetite.

And that she should re-evaluate her current workers if they're hoping to make more sales at concessions".

Tired and embarrassed I went home that night only to end up doing another two days in a row of the same type of conditions for the rest of the weekend.