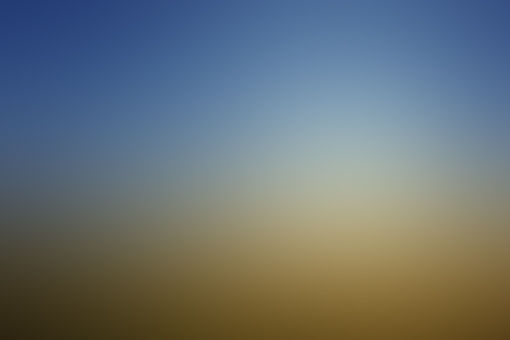 anon Stories From Unregistered Users
Autoplay OFF   •   3 years ago
Transcript
I started to suspect my father had a doppelganger years ago. It'd be little things, rare instances at first. Sometimes something would just seem off about him. My sweet, sensitive father would seem... cold and irritable. Almost like a different person. Then it started to feel like he could be in two places at once.
By trashbagman https://www.reddit.com/r/...
thriller

I started to suspect my father had a doppelganger years ago. It'd be little things, rare instances at first. Sometimes something would just seem off about him.

My sweet, sensitive father would seem... cold and irritable. Almost like a different person. Then it started to feel like he could be in two places at once.

I would pass him in one room only to immediately see him in the next.

I can remember getting out of the car before him, coming into the house and seeing him in the kitchen moments later, totally unaware of conversations we'd just had.

I'd brush past him in the hall only to catch a glimpse of him through the opened basement door with his back turned to me.

I've passed him tending to the lawn only to see him inside moments later.

As I grew older I started noticing my fathers strange behavior and unexplained appearances more often. I had never once seen them both in the same place.

I began to fear the doppelganger was taking over. My father is my hero and has been all my life. I would do anything to protect him.

After years of hoping it would just go away it became clear to me what I had to do: I had to kill the doppelganger.

I started carrying a large pocket knife on me at all times. I mentally prepared myself for weeks. Then I finally got my chance.

My mom was out of town on work and my dad had just fallen asleep on the couch. I was going to find him.

I started checking rooms. Bathrooms, closets, kitchen, porch, nothing. All that was left was my parent's room. I gazed down the long wooden hallway before me and tried not to let myself be overwhelmed.

The thought of actually stabbing someone terrified me. But I knew what I had to do. I sucked it up and slowly pushed open the door. Through the dark I could vaguely make out a mass under the sheets.

As I jumped up on the bed and straddled the body I saw clearly the face of my father.

I pulled out my pocket knife and held it up to his neck. That woke him up.

"Alright you son of a bitch, just who are you"

"I am not your son! My father is asleep on the couch so don't even try that! Tell me who you are!"

His eyes glazed over and the confused expression melted into one of absolute detachment I had never seen my father make and never would again.

"Kid you have no idea what kind of stuff you're dealing with."

"I can't. I'm sorry you started to catch on. You won't ever understand. If that means you have to kill me, so be it. But if you do, just promise me one thing"

"Don't talk to the one in the basement."