Commaful
My encounter with Sarah Pitt. (The worst mother ever). 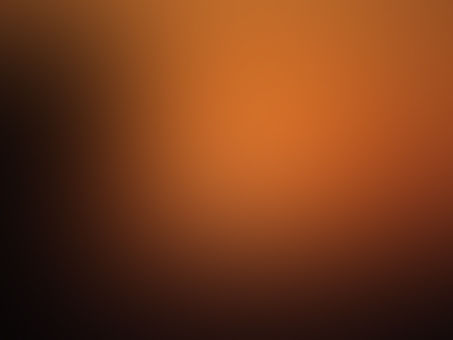 anon Stories From Unregistered Users
Autoplay OFF   •   3 years ago
Transcript
Ignore the Sarah Pitt part of the title. Its Sierra Pitt not Sarah Pitt. I live in a small suburb neighborhood in Washington state. All my life I had lived there, my neighbors were good people who Im still friends with today, only one stands out.
By AndtotheDrew27 https://www.reddit.com/r/...

My encounter with Sarah Pitt. (The worst mother ever).

Ignore the Sarah Pitt part of the title. Its Sierra Pitt not Sarah Pitt.

I live in a small suburb neighborhood in Washington state. All my life I had lived there, my neighbors were good people who Im still friends with today, only one stands out.

My mother asked my neighbor Heather if her teenage daughter Sierra could babysit me and she would get paid.

From what I recall, Sierra was a very austere person like she was so serious all the time. My mother let her be my babysitter for 3 months.

She would only come over for 30 minutes a day and when she was there, I tried to talk her into playing a board game or something with me since I was so bored being left alone at the house.

so depressed that she chose to ignore me. She would come to my house, and just make me one bowl of mac and cheese or a sandwich a day and nothing else. She wouldn't even get me a bottle of water.

Over a week of babysitting, she would come over less and less which meant I was feeling very lonely and was often by my self for hours on end.

It was almost like she neglected me for some reason like I was a prisoner of war. By the end of the summer, Sierra had turned 16 and all ready was pregnant.

She decided to leave her mother Heather and go out and live with her boyfriend who had recently moved to Phoenix, Arizona.

She left and Heather was devastated because Sierra never told her that she was moving to Phoenix.

Heather became very ill after this and eventually died in a hospital due to unknown reasons only a year after Sierra had left.

I never heard anything else about her and to be honest, I was glad she was gone because I never really liked her at all since she chose to neglect me when she was "babysitting me".

4 years later, I'm watching the news with my dad and a story comes up on the news about some single mother who had left her children to die in a trailer in Mesa, Arizona.

Apparently , this woman had left her 2 children in her trailer in the desert to starve to death with no water or food whatsoever to live with her new boyfriend.

One of those children died as the other one barely survived. A person who was driving through the desert in Mesa had noticed a trailer in on the side of the road.

This person had pulled over and heard screaming coming from the trailer and found a horror show. She had abused, neglected and tortured her own children over the span of 2 years.

The trailer had no air condition and the children where in the middle of the desert.

They showed a picture of the woman and it was Sierra.

Sierra didn't want children so instead of giving them up to foster care or CPS, she decided to kill them and collect life insurance policies she had on them.

She had committed the worst act that a mother could do to her children. It still shocks me to this day that a person could have the ill will to do something to a child especially one of her own.

I do not know what she was convicted of but I do know that she was sent to prison. I still feel so sorry for those children who had to endure the neglect from their mother.

Here are some articles and documents about the case.

This was her mug shot: