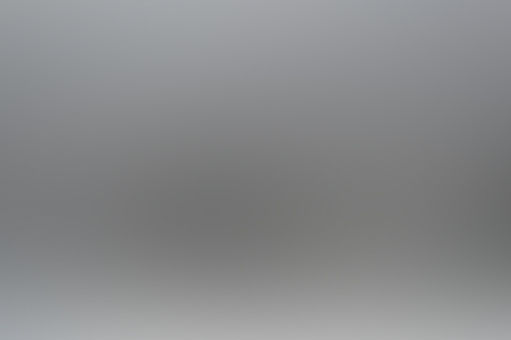 anon Stories From Unregistered Users
Autoplay OFF   •   3 years ago
Transcript
I was living at my parent's home at the time of this occurrence; I have since moved. But, before I get into it, there's some things you should know. For one, my parent's house is a place that just feels like a "home".
By th3ladyking https://www.reddit.com/r/...

I was living at my parent's home at the time of this occurrence; I have since moved. But, before I get into it, there's some things you should know.

For one, my parent's house is a place that just feels like a "home".

Everybody always says that they feel comfortable there, and it's a place where the door is always open and friends just let themselves in.

Now, there are ALWAYS people coming and going, and my pitbull mix, Harley, is very familiar with all of them. He is an 85 lb.

muscular beast that waits anxiously at the door for you to come in, and gives you the warmest welcome.

He's a rescue, so he's a bit skittish when it comes to some visitors, but basically, if he knows you, he loves you.

He does not like brand-new strangers though, it always takes a bit of time for him to get to know you; then, he's a sweetheart.

My parents were out, my other sister was out, and my boyfriend was planning on coming over within the hour.

My bedroom was in the basement directly underneath the entrance upstairs, and my sister's bedroom was upstairs. I was laying on my bed relaxing and appreciating how the house was quiet for once.

I heard the front door slowly creak open. This was really unusual, because as I said, if you are welcome in our home, you just walk right in-no hesitation. It was weird.

I sat up because I knew Harley was upstairs and I wanted to hear his reaction. I was being too lazy to go upstairs, whoops.

Like clockwork, I heard Harley scramble across the hardwood floor upstairs to greet whoever was there. But, this time he was growling and snarling. Viscously. He NEVER does that, ever.

What the fuck? Harley wouldn't quit growling at the location (I pinpointed from downstairs) as the direct location as the front door. "SHUT UP.

WILL YOU JUST SHUT UP??? DAMN IT SHUT THE FUCK UP" YELLED the voice at my dog.

Nobody who is a friend of my family's would ever talk to my dog like that because he's my baby and I will give you hell. Harley didn't stop.

my dog was dealing with a situation that I was too scared to confront (and that he is a BEAST).

The door slammed shut. This whole occurrence took place over a one minute time span, maybe even less.

My dog came running and started scratching at the basement door, which means that he wanted to come down and see me.

I went upstairs, checked all the rooms, and knocked on my sister's door and by the look on her face I know she was feeling the same exact way. We both started freaking out and calling our parents.

They thought we were exaggerating and were pissed off when we asked them to leave their dinner early as we were scared.

However, when seeing how terrified we actually were,

they tried to eliminate our fear by calling all their friends to see if anybody stopped by unplanned and I called my boyfriend who was still half an hour away.

I asked all my neighbors who could have seen anything, and they all said they saw no cars come down the street; which scares the shit out of my as I live on a dead-end street next to a cul-de-sac.

This means the intruder was on foot and could have came from the direction of the woods. LOVELY. We called the cops and they said they couldn't do anything besides patrol a little more closely.

To this day, we don't know who the man was; but we know that it was a stranger, and an intruder.

We also know that my monster of a dog prevented this intruder from gaining access to my home with unknown intentions.

A very creepy situation, to say the least; and my family finally began to lock the door.