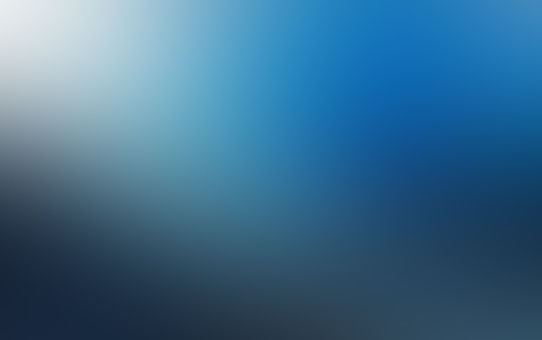 anon Stories From Unregistered Users
Autoplay OFF   •   3 years ago
Transcript
If superheroes are born out of childhood tragedy, I’d be a multi-million dollar franchise. My parents are alive, but they might as well be dead.
By ExtraChaos https://www.reddit.com/r/...
thriller

If superheroes are born out of childhood tragedy, I’d be a multi-million dollar franchise.

My parents are alive, but they might as well be dead.

Ever since I can remember, it has just been me and my brother and two alcohol-infused, gambling addicts who occasionally come home to make sure we haven’t offed ourselves yet.

Between my brother and me, I count myself the luckiest. At least my parents acknowledge me enough to tell me I’m an accident. They pretend as if my brother doesn’t exist.

Maybe if they were around more, I wouldn’t blame them for making my brother the animal he was.

Since my parents were never around, my brother always took the lead. Being the youngest, I was the natural follower.

It always started with an innocent game of catch in the backyard while mom and dad “went out for a drive”.

As soon as he would hear the tires squeal around the corner, he would lead me back to the woods behind our yard.

When we were younger, we would play games like hide-and-seek or tag with the neighbor girl. But as we got older, my brother started to grow a darker side.

Soon the days of playing fun childhood games turned into hunting for critters that crawled through the woods.

The first thing we ever caught was a spider. I wish I had told my parents about that day.

I remember catching the spider and running over to show my brother and the neighbor girl the cool spider I had.

As I showed the two of them, my brother told me to squish it.

When I wouldn’t give it to him, he knocked me down and took it from me.

Then, one by one, he ripped a leg off of the spider until the spider laid motionless.

Crying, the neighbor girl ran home, leaving just the two of us.

That was the first time.

After the spider incident, the neighbor girl stopped playing with us, which didn’t bother my brother at all.

Each day we went back out into the woods, he searched for something larger than the last time. And every night we came back, I had to wash off all the blood so our parents wouldn’t ask questions.

We killed chipmunks, squirrels, rabbits, but nothing ever satisfied him. He always wanted something bigger.

Then one day he asked me to stay in the house and take a nap.

Relieved I didn’t have to kill that day, I obliged.

It wasn’t until I was shaken awake by my parents that I knew something was wrong.

They told me the neighbor girl had gone missing and the police wanted to question me.

I told them they should ask my brother since I’d been asleep and they both looked at each other with dismay.

Silently, they stood me up and walked me to the front door.

It wasn’t until I passed our family picture of three, that I saw my shirt was soaked with blood.