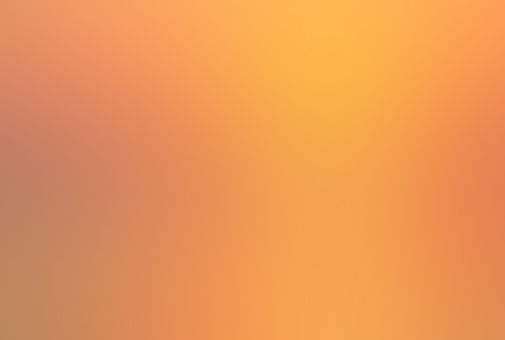 anon Stories From Unregistered Users
Autoplay OFF   •   3 years ago
Transcript
P.O.V. of Tyler (Mostly) Sandra stared across at Tyler through the small fire. Her eyes seemed to glow with a strange menacing essence. The fire roared and flickered in her small green eyes.
By Pafe https://www.reddit.com/r/...

My 12 year old sister wrote this.

Sandra stared across at Tyler through the small fire. Her eyes seemed to glow with a strange menacing essence. The fire roared and flickered in her small green eyes.

The tension between the two was clear. However, Tyler couldn’t read Sandra. She was as clear as solid wood. Tyler felt tense. They were surrounded by miles of forest, in the cold night.

No one could hear anything except for him and Sandra, and there’s not much to hear when you’re dead. Suddenly; Sandra opened her mouth slowly, as if to say something.

She closed it and glanced over at the tent, grinning. Somehow, outside of the fire’s glare, her eyes seemed to grow with a more malevolent light.

She turned back to Tyler, this time right in the eyes. “I have a surprise for you, Ty.” She said, with a cheerful nickname as if they were old friends.

Really, they were both escapees, only together for matters of survival. She turned before Tyler could read her expression. She stood and walked to the tent.

Tyler heard some clinks and other miscellaneous sounds. Then, when it appeared she had found what she was looking for, she came back, holding something behind her back.

She handed him a small box. It wasn’t anything special, just a dirty old Thai food rice container. “Happy birthday,” she whispered, leaning to the fire. “Blow out the candles..

” then, she blew with all her might on the fire, sending flames rolling Tyler’s way as they dissipated, the fire extinguishing. He reached out to feel a box-like shape sitting in the ash pit.

He picked it up and folded it open, fumbling his hand inside. The only thing on the inside besides a few grains of old sticky rice was what felt like a folded piece of paper, but no light to read.

He realized he was alone in the light, with Sandra. Of whom he knew nothing about. Crazy, mysterious Sandra. He gripped the paper, his heart beating wildly out of his chest.

He felt something tap his shoulder and he shut his eyes. “I’m so sorry Ty.. But one of us has to eat.” He heard a soft, recognizable voice whisper.

Then, he felt a sharp pain in his back and made no attempt to wail, knowing it was hopeless- who would hear, and why would they care?

Blood gargled out of his mouth as everything he knew started to vanish. People say your life flashes before your eyes before you die, but it doesn’t.

It disappears, everything you know, to the point of insanity. You forget what’s happening and all that’s going through your head is; ‘I am about to die.

’ Managing to struggle to words, he choked out through all the blood, “I’ll never forgive you for this.” Sandra smiles in the dark, and then something wet drips on Tyler’s head.

Then he realized; she was crying. “You won’t have time to fret on the past in hell, Ty..” She whispered, as he closed his eyes, just to never open them again.

Candy and Pepper strolled through the woods when a morbid smell wafted through Candy’s nose.

” Then, suddenly she realized as they approached it; a body, pieces of skin torn off, blood splattered everywhere, as if someone appeared to attempt to consume it.

The person was obviously a man. Folded in his hand was a small piece of paper. Pepper leaned down and picked it up, unfolding it, softly reading it to himself.

'See you soon, I figure I can’t live off you forever. I’ll never forgive myself, either. In our short time together I grew attached, but my life came before you in my eyes, Ty.