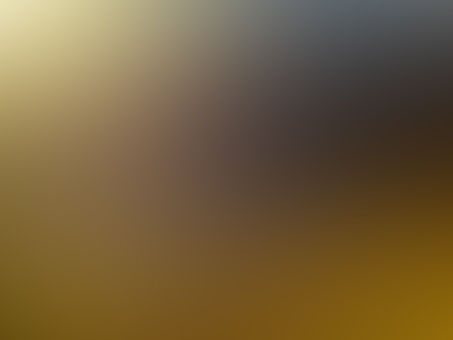 anon Stories From Unregistered Users
Autoplay OFF   •   3 years ago
Transcript
It was my friend Anna who first told me about Mr Popsicle. My mom had gone away and left me alone in the apartment, and so I invited Anna over five minutes after she left. We were making popsicles in our huge freezer which was empty except for some microwaveable meals my mom had left so I didn’t starve.
By Hack_Shuck https://www.reddit.com/r/...
thriller

It was my friend Anna who first told me about Mr Popsicle. My mom had gone away and left me alone in the apartment, and so I invited Anna over five minutes after she left.

We were making popsicles in our huge freezer which was empty except for some microwaveable meals my mom had left so I didn’t starve.

“To make a Mr Popsicle, you insert two sticks into a mold, like little legs. It’s sort of a voodoo thing.

But you must never leave him alone in your freezer once he has come to life, as you never know what he might get up to!”

So of course we inserted two wooden sticks into one of the old plastic molds, sticking out at diagonal angles, and placed all the molds carefully inside the freezer for a few hours.

We ate every one apart from Mr P. Despite Anna’s earlier warning, I didn’t have the heart to devour the little guy. “So tell me more about Mr Popsicle.” I asked.

Anna's knowledge was impressive, and delivered with a straight face; she didn’t seem to be making this stuff up on the spot.

“Well, you have to be careful.” She said, in-between bites on her grape Tropicana frozen treat. “He is sneaky. He always waits ‘til everyone is asleep, then goes for a little walk.

He likes to meet people, he’s very curious; he won’t wake you though, he’ll just stand on your chest and have a good look. And he likes to create. He loves to make a Mrs Popsicle.”

After Anna went home, while dozing in bed, I thought I heard the freezer open and the scuttling of small, quick feet.

The next morning, there were two popsicle people lying side-by-side in the bottom of the freezer.

I figured Anna had played a joke on me, but all that day I heard odd noises, like drawers sliding open and kitchen utensils rattling around. Perhaps he wanted kids, I reasoned.

When I dozed that night, I thought I felt tiny gentle wooden legs patter up my chest, and I dreamed of feeling something cool near my face. He was a curious little dude, all right.

I freaked, and decided to teach him a lesson. So I made him watch while I melted his missus in the microwave.

But as I mopped up the mess, he slipped away somewhere, and I scarpered and stayed over at Anna's until my mom returned the following morning.

My mom phoned me pretty early, angry about the state of the place.

She wondered why I had filled the freezer with every popsicle mold, plastic tumbler, and measuring jug I could find, all full of juice; and why, instead of using wooden popsicle sticks,

I could have been badly hurt, she said.