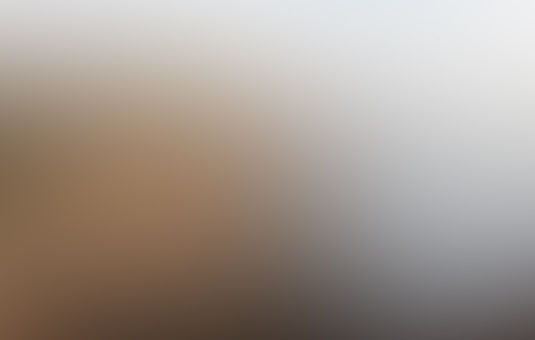 anon Stories From Unregistered Users
Autoplay OFF   •   3 years ago
Transcript
Okay, here’s the whole story:We’d been at the
By violetscythe http://violetscythe.tumbl...
violetscythetrue story

whole story:We’d been at the

club for around 3 hours, everyone was drinking and having a good

time, and I was chilling on the VIP couch that we rented for Z’s birthday. The lights and music were giving me a

headache, so I decided a trip to the bathroom was necessary.The main club is

separated from the bathrooms by a long hallway, and in that hallway

there were windows, so you could see outside. So, when I came out of

little ways to my left. The man had the woman in the corner and they

were really close. I couldn’t tell if it was a dangerous situation or

Chinese. She gave me that strained face people get. You know, when

they’re in trouble, but they want people to go away. So I pulled out

my phone, not going anywhere. Thinking, now the asshole knows he has

asking where I was and if I was ok. I told her I was by the restrooms

above his head, making out like he was going to hit her with it. It

was about as long as my arm, the wood panel about two finger widths

wide. Obviously it was used as a stool and very heavy. I jumped

forward, yanking it out of his hands, screaming at him, “That’s

NOT ok!”They both turned and

she tried to hold him off, but he kept getting in my face, our noses

and foreheads almost touching. There was no sanity in his eyes. Just

this blank violence. And she kept trying to push him away. I

basically sized him up, he wasn’t much taller than me, but he worked

hit me, the odds of me winning would be very slim. So I quickly made

my way out of the hallway, grabbed the nearest bouncer and shoved him

down the hallway, telling him a guy was hitting his girlfriend.I made my way back

to my table of 10 people, thinking that when he came out, he was less

likely to jump me if I was in the middle of a large group. The

bouncer came out with the couple, and it turned out that they were

sitting at the table right next to us. There was a small scuffle, but

they were basically asked to pay their tab and leave.Once I told Z

what happened, her and her husband asked the bouncer to keep the

people in the club and let them take me out first, just in case they

wanted to get ‘revenge’ on me for ratting them out. We left early and

went back to their place.But before I left

the bouncer came over and talked to me in English, telling me that

having 'relationship problems’ and this happened 'all the time’ with

them. And he was very glad that I had come and gotten him before it

got out of hand. Though they couldn’t really do anything other than

throw them out if the girl wouldn’t talk to the cops.