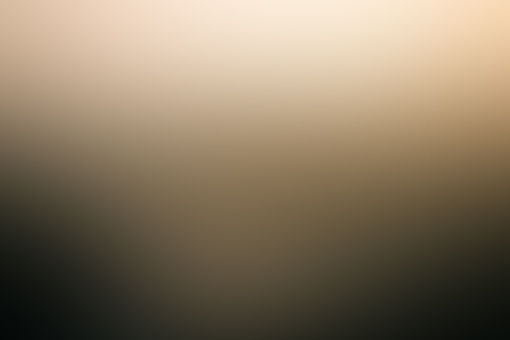 anon Stories From Unregistered Users
Autoplay OFF   •   3 years ago
Transcript
Yo, anyways, first post here, I've been employed at a theatre for about 5 years now and have done my fair share of dumb things and experienced some great stories and overall a fun place to be. This story is one of my favourites. Nothing bad about customers or anything, just employees doing dumb things, yes were idiots. Probably typed too much, my bad.
From https://www.reddit.com/r/...
funny

Yo, anyways, first post here, I've been employed at a theatre for about 5 years now and have done my fair share of dumb things and experienced some great stories and overall a fun place to be.

This story is one of my favourites. Nothing bad about customers or anything, just employees doing dumb things, yes were idiots. Probably typed too much, my bad.

Hope you all find it as funny as my coworkers do.

Anyways, Magic Mike opening weekend, for those who were there for it know the crowd (generally 90% females, all stoked to see the film).

Sold out all 3 shows (4pm, 7pm, 10pm) on the opening friday, of course we have to do announcements because we do for anything that is down to low seating.

Now, generally its a "this is a sold out show so everybody move to the middle to make more room for everyone" and a "no phones, keep talking to a minimum, questions or concerns etc etc",

but i thought of something else.

It was me and one of my coworkers who was a good friend at the time, he's more fit than me so i proposed the idea to him to do a sneak peak of the movie for the announcement,

and he was all for it. Told him id do a general announcement for rules and get them excited then he comes running in and does a quick tease for everyone.

the sound off in the pre show so everyone could hear us. Normally its a manager but they would've definitely been very unimpressed by the actions.

We had the plan all figured out, perfectly. Had one of my other friends distract the managers, had one of the ushers to keep guard of the theatre, doors closed and my friend upstairs.

Crowd was fun and all the appropriate age so nothing bad could've happened. Every seat was full so no seating announcement, only the general one, so it was time to go.

"Hey everybody how are you all doing today!"

crowds real loud, made me more excited for this

"my name is Jake, welcome to Magic Mike as you all know it is a sold out show.

Just have to go over some ground rules, no phones, keep your feet off the seats, talking to a bare minimum and contact anyone in uniform for any questions or concerns"

at this moment that are doing the clapping as usual for a sold out fun crowd.

"Now, question for you girls and a select few men in here...do you all want a sneak peak of this movie or what?"

They start hollering and yelling

They are screaming, clapping, cheering

My buddy comes in he's getting all the love an attention from this crowd and starts to dance and moves his hands so everyone can cheer louder.

They continue to do so, he takes off his Movie Theatre shirt and throws it to the side.

Completely shirtless takes his hat and throws it in the front row to a girl, starts to unbuckle his pants but we cut it for obvious reasons.

I'm dying laughing at this point and we both yell "don't tell our bosses this is our secret thank you enjoy your show" and had everybody clapping just as the previous were about to start.

As the theatre was exiting we did exit greetings, but we were with our 2 managers.

Everybody came out smiling and being super friendly and said the movie was great and never brought up the announcement.

We did this for 3 fridays straight, about 5 shows total.

**TL;DR** Title speaks for itself, but, Magic Mike, sold out, made a plan to do a strip tease for the announcement before the movie started.

Worked out perfectly, lots of laughs, no troubles, continued for a few more shows.