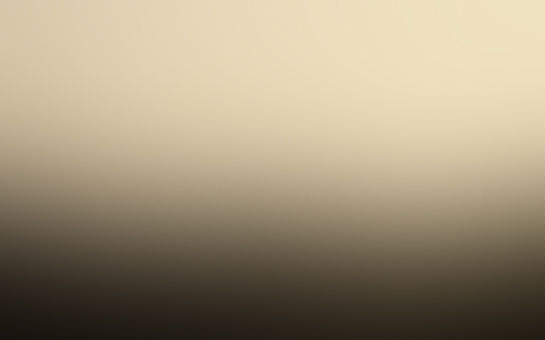 anon Stories From Unregistered Users
Autoplay OFF   •   3 years ago
Transcript
I had met a cute girl at an all night cafe I went to out of loneliness and a yearning to be surrounded by people in the night, instead of sitting alone in my room. We had talked alone outside for a few hours. She invited me to a small art gallery her friend owned the next day.
By peachskull https://www.reddit.com/r/...
feelings

I had met a cute girl at an all night cafe I went to out of loneliness and a yearning to be surrounded by people in the night, instead of sitting alone in my room.

We had talked alone outside for a few hours. She invited me to a small art gallery her friend owned the next day.

We had a great time smoking cigarettes under the street lamps of a cold December night with her strange friends.

I grew to have feelings for her then, I couldn’t keep my gaze off her luminous blue eyes and the way she dressed.

Later, I would invite her and some of her friends to stay in my apartment, some of them didn’t have a home to call their own at the time. I made some French pressed coffee for everyone.

She came into the kitchen where I was pouring coffee, I embraced her by the waist and just went for it. We kissed and all the world felt just fine and beautiful.

I thought, just maybe we would become a couple and I could fall in love with someone again, it had been so many years ago.

My friend was too drunk, throwing up and falling asleep outside. Unfortunately, we both we wanted her and jealousy seemed to be in the air.

I think she had noticed this or maybe it was something else, but she wanted to leave, so I held her hand, gave her a hug and a small kiss goodbye.

The next night, hanging out with some of the same friends and checking her Facebook I found out she had started a new relationship with someone I had met many days ago, by chance,

somewhere else. I hadn’t had a drink for a few months, but that night I decided to hell with it all.

I got astoundingly drunk and stayed up the whole night. By the morning light I felt terrible, heartbroken, and I had a flight to catch back home for Christmas.

On the flight home I was seated next to a women and her child. She had noticed I was crying in a kind of silent rage.

It was obvious I wasn’t in a good place and it seemed she wanted to help, so she gave me some water.

We starting talking and she lived in the same city I used to and we were going to the same destination. She had lost her husband in a car accident, recently only a three months before.

I felt all this loss, all this heartbreak, all this pain in the world that was everywhere.

We're all the victims of entropy here, rapidly falling apart in a world separating our very cells like the leaves of autumn.

Her son reminded me quite a lot of what I used to be like as a child, very quiet and refusing to cut my hair to a short length.

We drew invisible maps of places on the dash boards in front of us and asked him to name the states and countries. He got them all right.

As our plane was landing, she clutched the seat in front her and protected her child. She was afraid and so was I was that this life is so delicate and precarious, but we were safe.