Commaful
Listen to What Your Kids Say 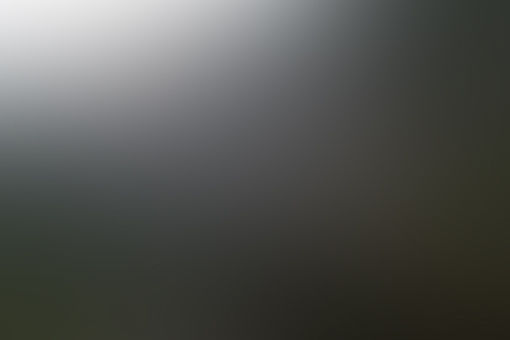 anon Stories From Unregistered Users
Autoplay OFF   •   3 years ago
Transcript
My son is a good kid. He's smart for his age, and he tries his hardest to be kind to other kids. Sometimes he makes a mistake, but like every other kid he has a reasoning for why he does it. He is always able to justify everything he does with the ever infallible kid logic.
By HylianFae https://www.reddit.com/r/...
thriller

Listen to What Your Kids Say

My son is a good kid. He's smart for his age, and he tries his hardest to be kind to other kids. Sometimes he makes a mistake, but like every other kid he has a reasoning for why he does it.

He is always able to justify everything he does with the ever infallible kid logic.

*Well that's what Mommy does when she's upset.*

*It's okay that I called him an asshole Daddy, you say it about your work friends.*

*I had to break the screen to let the people inside out, they were trapped.*

*Well Rebbeca in my class brought a kitten to school in her backpack, so I'm allowed to bring our cat.*

I mean, it makes sense to an extent, but their oversimplified view of the world can be problematic. Things aren't okay to do just because you saw someone else do them.

But we're adults, we know this.

That brings me to what happened a few days ago. I was parked outside the school, waiting for the teachers to escort the first graders outside.

I was going to pick up my son and his friend Jeremy to have a nice afternoon of snacks and Lego at our house until Jeremy's parents came to pick him up.

The kids came out of the building and my little Andrew ran to the car excitedly. Remy was following hesitantly behind, looking incredibly upset.

“Andy, why is your friend so upset?” I asked as he came up to my window.

“He just ‘membered that his Mommy made cookies yesterday and now he won't get any!” He replied dramatically.

“Well, if he's going to be so upset maybe I should call his parents to come get him?”

“No Daddy! I know what to do,” He smiled and hustled towards his friend.

“Hey Remy! We have ice cream and cookies and a new Xbox! You can come play with us, it'd be more fun than going home right now.

We'll even drive you home after!” He started pulling his friend towards the car, but I got out of the vehicle.

“Hold on boys, I need to talk to Andy for a second,” I pulled my son aside, “Hey, you can't lie to your friend just to get him to come over.

He's going to he upset that we don't have those things, okay?”

“But it's what Uncle Tim does when we find friends to play with me at his house,” He replied while giving me a skeptical look.

“Me and Uncle Tim go to the park and bring home friends to play. He brings them home after he brings me home. So it's okay.”

That was the day that I found out my brother-in-law had kidnapped and murdered over thirty children, using my son as bait.

Andrew thought his park friends always went home, but who knows what happened before they were killed.

Sometimes you really need to pay attention to the reasons your kid says or does certain things.