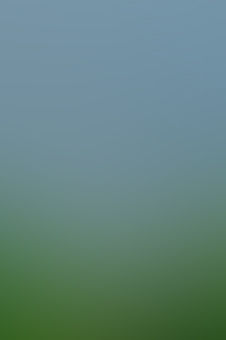 anon Stories From Unregistered Users
Autoplay OFF   •   7 months ago
Transcript
Kwale'be has always been held back by fear. However the fate of his father's kingdom rest in his hands. Not only must he outcompete six other competitors, he must also prove he is worthy to rule.
fiction fictionamateurfirst time writeradventureread mereadme