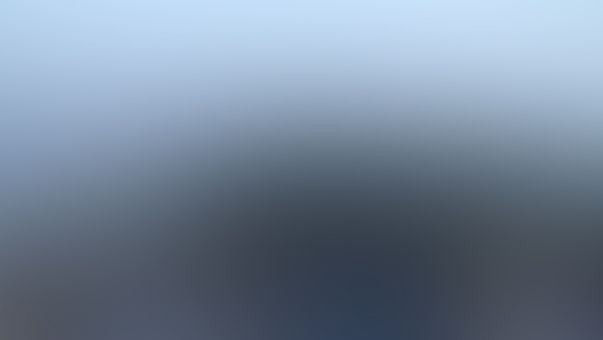 anon Stories From Unregistered Users
Autoplay OFF   •   3 years ago
Transcript
Get a drink and a snack. Below is me babbling about Robron, the current storyline and my history with soap operas. Hope you enjoy and don’t get worried by how scattered brained I am. Down the rabbit hole with you! So. I took a nice 20-minute nap. I let what has gone on today settle into my brain. At first, I was angry. I tweeted and argued with people which isn’t like me.
By amandaj718 http://amandaj718.tumblr....
robroncome on over and talksoap operasstorytimei will be hereemmerdale

Get a drink and a snack. Below is me babbling about Robron, the current storyline and my history with soap operas. Hope you enjoy and don’t get worried by how scattered brained I am.

Down the rabbit hole with you! So. I took a nice 20-minute nap. I let what has gone on today settle into my brain. At first, I was angry. I tweeted and argued with people which isn’t like me.

I’m slightly embarrassed by that. SLIGHTLY. Some people were being jerks and deserved to be told so.

Anyway, I went through an array of emotions finally settling on, you want to get rid of me? Not so fast Emmerdale. I shall love Robert, Aaron, and Robron till the end of time.Then I got sad.

I complained to my friends who tried to tell me I was an adult and being this upset was weird (except for Jamie who was upset with me. Thank you, Jamie.

She is also mad at me because I got her into the show and now she ships Robron. Shrug).  Then I took a nap (my body shut down), and I woke up with a much clearer head.

Especially after I had a conversation with my mom about soaps and soap couples. I told her what was happening and she reminded me of Billy and Victoria or Villy on Young and the Restless.

I have been watching and supporting this couple for longer than I can remember. I tend to have only positive memories of their marriages, reunions and all the history they share.

She reminded me of all the screwed up storylines they appeared in together.

Like the time Billy was drugged and sent to Myanmar by Victoria’s dad where he paid a woman to sexually assault him and come to town (much later) pregnant. It was terrible.

It never ends. Yet, I still keep track of them.Same can be said for Robert and Aaron. To me, they are officially heading towards super couple status.

Super couples are notoriously sweet and romantic between the long periods of angst. Since I think of them that way, this current storyline fits. I’m sure they will break up. It will suck.

However, they will always find their way back to each other. No matter how bad something looks, these two are going to find their way home.  That is what is happening now.

All we can do is roll with each confusing plot point and hope that we are one step closer to the end.  That is what is so great about Tumblr/Twitter/Fanfiction.

We can yell, swoon or sit confused but we are doing it together. I understand having to step back (I did quite a few times with Villy.

I’m kind of doing it right now) but please make your way back. We all need each other in the hard times and the bad. That is what soap fandom is for sometimes.So, yeah.

I have written this everywhere, and I’m officially becoming that annoying girl who can’t shut up about the same thing. I’m writing it here again to clear my conscience for the night.

I still think there is more to this story. I still believe in the twist. That abortion reveal didn’t feel like a twist since it did come out in one article ages ago.

I still have faith Emmerdale will twist this in a way that will pull everyone together. We will be a little bitter, but I pray that twist will put all the pieces into place.I have faith.

That’s all I got. Until this is all said and done, I have faith. I’ll still be here. I might be bitter, I might tweet and then be embarrassed by it, but I am sticking around.

I stuck around for over eight years for Victoria and Billy, I can do the same for Robert and Aaron.