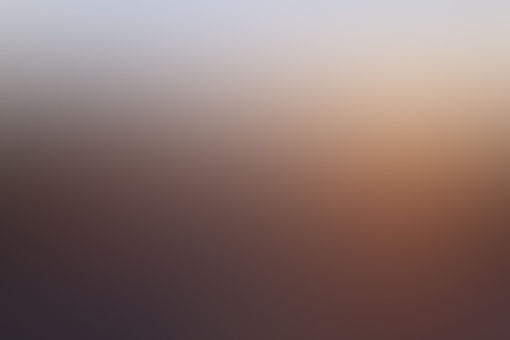 anon Stories From Unregistered Users
Autoplay OFF   •   3 years ago
Transcript
I'll try not to spoil anything here for people who haven't watched Game of Thrones, but this post is specifically about events in that show. So if you don't watch it, or intend to, perhaps this is a good time to skedaddle.
By ohfashozland https://www.reddit.com/r/...
thoughts

I'll try not to spoil anything here for people who haven't watched Game of Thrones, but this post is specifically about events in that show.

So if you don't watch it, or intend to, perhaps this is a good time to skedaddle.

](/sp) I Googled 'game of thrones rape' to find that within an hour of the episode airing,

several prominent publications had already posted articles with titles like 'Did Game of Thrones go too far?' 'Was that rape scene necessary?' etc. etc.

I don't even want to check Twitter because I have a feeling it's full of the same.

A rape scene! Outrage! When will rape culture stop!? GoT went too far!

Yet the show also depicts HUNDREDS, literally HUNDREDS of murders. Murders of babies. Murders of parents in front of the children. Casual murder.

There was a murder of an unborn child in one episode.

Yet the only reaction people have to those is that "they miss that character" or "OMG I DID NOT SEE THAT COMING."

**HERE'S WHAT I'M NOT SAYING:** I'm not saying that rape is acceptable, or that we should just sit back and enjoy it when it's depicted on film. That scene was hard as hell to watch.

I'm also not saying that we should be outraged that Game of Thrones (or any show for that matter) is ultra violent and depicts so much murder.

But I think it's absurd to get worked up about a show depicting something terrible (rape) while totally ignoring that it constantly depicts something that is, in my opinion, worse (murder).

EDIT: I guess I need to clarify a bit, as lots of people have posted regarding what it means to be "offended"/"outraged.

" I have no problem with people being personally offended by something, either because it invokes a memory, or they simple find it difficult to sit through.

To clarify my position, being offended by something, and then taking to the internet to say that the show's creators were WRONG to show it, is ridiculous.

Example of what I'm talking about (scroll down for Twitter reactions as well):

**EDIT 2: Really wish I had worded things better, but it's fine, I think it still made for a good discussion.

I'm gonna stop responding to most things now, because I think enough people share my view that I'm not necessarily needed.

Also, I do apologize if this ruffled any feathers or brought up any rough memories for anyone--it's always challenging to discuss rape in a careful yet constructive way,

so I hope it went that way for the most part. Thanks all!**