Commaful
"It's My Parental Right!" 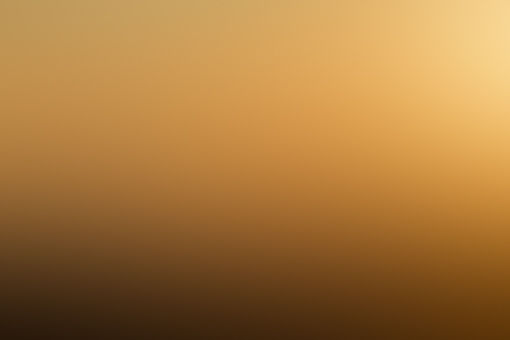 anon Stories From Unregistered Users
Autoplay OFF   •   3 years ago
Transcript
Well, not if it gets my actor arrested. (This is a Theatre Tale as opposed to a Cinema Tale, however Theatre House Management is certainly similar enough to Cinema Management that I believe this tale to be enjoyable.)
By FallOnTheStars https://www.reddit.com/r/...
funny

"It's My Parental Right!"

Well, not if it gets my actor arrested.

(This is a Theatre Tale as opposed to a Cinema Tale, however Theatre House Management is certainly similar enough to Cinema Management that I believe this tale to be enjoyable.)

I'm currently in University studying Stage Management, and this comes from when I was an Assistant Stage Manager for a University Production of Spring Awakening: A New Musical.

and a song titled "Totally Fucked."

It's not for kids.

In fact, The Director and House Manager imposed a blanket policy. No one under sixteen - No exceptions.

This was posted everywhere, and the House Staff would ID anyone they thought to be questionable.

I'm not House Staff - In Theatre, at the beginning of Opening Night, the Director officially hands control over to the Stage Manager, making me second in control.

It's a bit more complicated than that, however since the House Manager was off not doing their job that night, one of the House Staff flagged me down to help them, since as the ASM,

I have mastered that perfect combo of looking imposing and professional while wearing all black. (I also have a few facial piercings and had a two foot mohawk at the time. It was great.)

I approach the Ticket booth, and its my poor Head of House arguing with a woman, who has the "I want a Manager" haircut, as well as an eleven year old boy with her.

Let's refer to her as BSM (Bitchy Soccer Mom.)

HoH: Ma'm, I'm sorry, we cannot sell you a ticket.

BSM: It's my right as a parent to decide what is and is not appropriate for my child! I understand you're too stupid to understand En Parentis Locoum, but I can sue about this.

HoH: Look! Here's the ASM - if an exception can be made, she'll know a way!

(I'm going to note right here that not only are these issues not in my jurisdiction,

but I would rather give this woman a double lesson in Latin and Educational Law than hear her mispronounce and misuse "In Parentis Loco" again.)

Fallon: Hello! How can I help y'all today?

HoH: This patron would like to bring her son to tonight's show, however he's not sixteen yet.

BSM: *spews more bullshite about her rights to bring her eleven year old to a show where one of my actors is naked."

Fallon: Well, that's a darn shame. We're doing a Shakespeare piece next semester, and I'm sure he'll like that!

BSM: No. I'm his mother. En Parentis Locum, I get the final say, and I've decided that seeing this production will benefit him. Give me a ticket before I call an adult, honey.

Fallon: (Who at this point, is absolutely done with this woman's bull.)

Ma'm with all due respect, you are trying to violate Department Policy, University Policy, state law, and Federal Law,

to bring your Eleven Year Old to a show that involves two adults having sex on stage. Your justification is a legal term that, I'm sorry, does not mean whatever the hell you think it means.

You may see the show. Your son may not.

If I see him in there, I'm calling the Department of Child Services on you for bringing him to this, and Police for trespassing and aiding in corruption of a minor.

You are not putting the show and my actors in jeopardy for an educational experiment. There's a bootleg on YouTube, I'll write down the link.

BSM just sort of gaped for a bit, and then left. We had a few other problems, however none of them required my input.