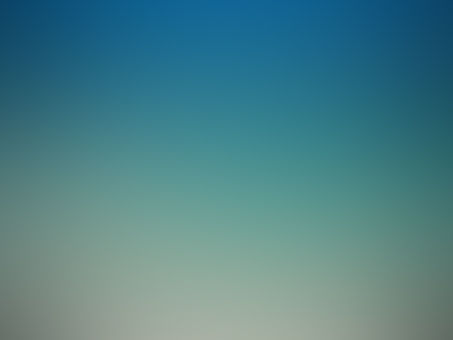 anon Stories From Unregistered Users
Autoplay OFF   •   3 years ago
Transcript
I pulled the thin chain that hung above the floor. The flickering bulb barely lit the area around where I was standing. The basement was filthy with years of neglect but the area underneath his feet was wiped nearly clean.
By BradDracV https://www.reddit.com/r/...
thriller

I pulled the thin chain that hung above the floor. The flickering bulb barely lit the area around where I was standing.

The basement was filthy with years of neglect but the area underneath his feet was wiped nearly clean.

I've long since stopped flinching every time he yanks and strains against the ropes binding him to the chair in front of me. After all this time, I'm surprised he's still trying to free himself.

The first signs of bed sores peek out from underneath his bare thighs and he's covered in his own vomit. I can only assume the wet stench of rot got the better of him. I don't even notice it anymore.

Honestly, I've lost track of how long I've had him down here.

I slide the burlap sack off his face. It's soaked with his spit and sweat. He's not yelling this time. No screams for freedom. No curses at me to let him go. No pathetic begging. Just acceptance.

There's an anticipation in his eyes. Surrounded by swollen, gray lids, they beckon his eventual end; his death that I will keep at bay for as long as possible.

I cannot let myself get all emotional about this. Death would be too favorable an outcome.

He doesn't even look at me anymore. His eyes only stare to the opposite edge of the light where another person sits, covered in a fine, white sheet.

I was worried he finally stopped caring about his situation until I took a couple steps toward the other chair. He winced, averting his stare to the more comfortable darkness everywhere else.

"Then I'd have to worry about hiding your body" I replied, grabbing the sheet and giving it a pull.

"What do you want from me?" He asked pathetically.

"You, of all people, should understand what I'm doing" I said, having fully uncovered my wife's corpse. The bruises on her face and surrounding her neck frozen in the perpetuity of death.

He began to cry. A weak attempt to garner my sympathetic side. That's a piece of my personality I learned to hide away only a day after I caught him.

You always hear how serial killers are so charismatic and I refused to let him manipulate my humanity. I refuse to feel anything but vindication.

"How many more would you have killed, John?" I asked him, lightly feathering my wife's wiry hair. "If I hadn't walked in on you, how many more wives would've ended up like my own?"

"Just kill me" he whimpered.

"Oh, you will die, John" I tried to sound comforting, "but not until you atone for the fourteen that came before her."

I grabbed my sledgehammer and spread his toes on the floor in front of me.