Commaful
I Want My Wife Back 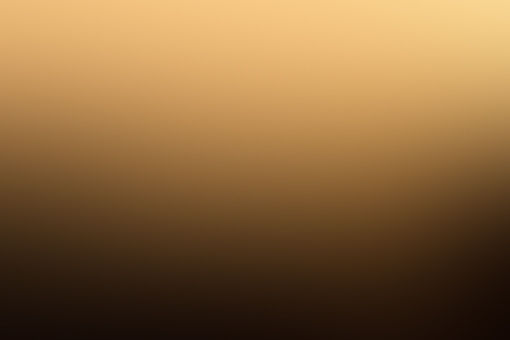 anon Stories From Unregistered Users
Autoplay OFF   •   3 years ago
Transcript
"I want my wife back." There was a quiet force behind the words, that surprised me as I spoke them. I had agonized over how I would plead my case, what meandering, trembling story I would spin when the time came.
By NeonTempo https://www.reddit.com/r/...
thriller

I Want My Wife Back

There was a quiet force behind the words, that surprised me as I spoke them. I had agonized over how I would plead my case, what meandering, trembling story I would spin when the time came.

But now that it had, I knew exactly what to say. Not a letter wasted. Not a syllable carelessly uttered.

The product of all my desperation and conviction burned in a crucible and cast into a sentence.

The words cooled quickly in the silence. The young man opposite fixed me with a calm stare.

I forced myself to meet his eyes, all too aware of the large metal suitcase, clasped shut on the floor beside him.

I'd already lost a son before. My boy Joshua disappeared whilst on a holiday to Rejyavik. The whole affair was a blur. Missed calls. Missed flights. Missing person posters.

Then, after three years of silence, simply missed.

Five years on I gave up all hope. But my wife never stopped searching. She said she knew he was alive, that she felt something only a mother could feel.

All our money went to private investigators, she spent every hour of every day in our study calling up the faintest leads.

And she would cry almost every night or, worse still, slip into a state of numb quiet, entombed in a place I could never reach.

A decade after his disappearance, Josh was found.

Our son stumbled from a fishing boat in Denmark, muttering our names. The day we found out was our first joyful day in ten years.

We met him at the airport, now almost a man, looking so different yet so familiar. He cried in my arms when we took him home.

Two weeks passed, and harmony returned to our house. Josh was quieter, reluctant to talk about his disappearance and distant from his friends.

But he was happy to be home and to me and my wife, that was all that mattered.

Except this young man isnt Josh.

Yesterday, one of the private investigators contacted me, saying that he suspected this new Josh was an imposter, exploiting our desperation to attain the family he'd never had.

It wasn't an unheard of situation. I sent swabs from his toothbrush to a private firm. The results arrived this morning, but Josh saw me as I picked up the letter.

In that panicked moment I knew he wasn't my son, and he knew that I knew.

Now he's about to do the unthinkable.

We stare at each other a while longer. My words hanging in the air. The silence is broken as my wife calls from downstairs

In quiet understanding, Josh drops his hastily packed suitcase and walks past me. I know that what I've done can't be forgiven, but I've served a preemptive sentence.

A decade with a dead son, and a wife lost to despair.

God forgive me, I cant return to that silence.

I want my wife back.