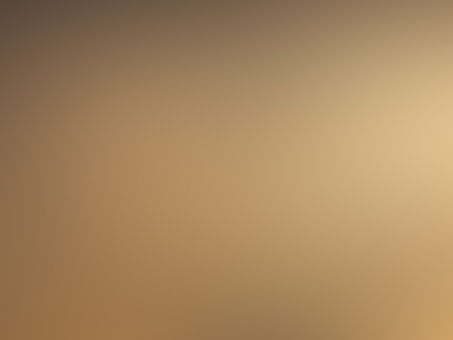 anon Stories From Unregistered Users
Autoplay OFF   •   3 years ago
Transcript
At first, I was afraid it was happening only to me. When you wake up to find yourself alone in a world without people, you can’t help wondering if you’re dead. As it turned out, I think I would have preferred being a ghost.
By IPostAtMidnight https://www.reddit.com/r/...
thriller

I Do Not Wish To See What I Long To See

At first, I was afraid it was happening only to me. When you wake up to find yourself alone in a world without people, you can’t help wondering if you’re dead.

As it turned out, I think I would have preferred being a ghost.

It took time to discover that everyone else was in the same situation, a discovery complicated by the fact that we could no longer see, hear, or even touch each other.

Yes, we were still alive, but it was as if we’d all been tuned to our own personal wavelengths, so that ten people could be sitting in the same chair and never know it.

The chair might suddenly scrape back, or you might feel the slight gust of a warm breath on your cheek, but that was it.

“Strange” didn’t even begin to describe it. Living in your very own ghost world was downright creepy.

How did it happen? No one knew. All we knew was that life was suddenly much quieter, and very lonely.

While objects like chairs and doors and cars seemed to move of their own volition, there was just something about living people that made us intangible to one another.

It even carried over into things like videos and music, so while you could still listen to deceased singers like Elvis or Kurt Cobain, recent pop songs became instrumentals.

In my wedding photos, I saw only myself. Written text became the primary way to communicate, and heaven help you if you couldn’t read.

Some people looted. Others went mad. A great many died, particularly the young and the elderly. But most people carried on as best they could.

The internet shouted headlines like, “Is This The End For Us?” And for once, their scare tactics had a point.

Awkward methods were devised to keep conceiving children, but when the baby arrived and no one could touch the child to care for it? What then?

But that’s the big picture. None of that is my concern at the moment.

Earlier this afternoon, I was on my couch watching old movies (a popular pastime these days,

since all the dead actors are visible) when an achingly familiar scent passed nearby and a note dropped into my lap.

Now the whole house is covered in sticky notes.

Every room is wallpapered with those little yellow squares, because it’s the only way I can think of to scream out loud and still be heard in this quiet world.

They all have one word written on them:

They are my response to the note I was given: