Commaful
I always have an hour. 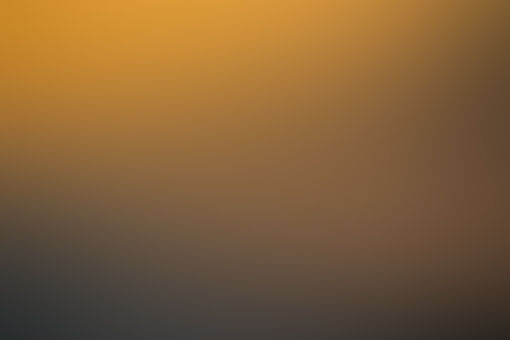 anon Stories From Unregistered Users
Autoplay OFF   •   3 years ago
Transcript
>The Tumblr text post bot AutoNB posted [this](http://autonb.tumblr.com/...), and I got a little bit inspired. I look down at my watch. I’m not sure why, I always have an hour. I’ve had an hour until work for quite a while now.
By PixelLexi https://www.reddit.com/r/...

I always have an hour.

>The Tumblr text post bot AutoNB posted [this](http://autonb.tumblr.com/post/60534537290/i-look-down-i-always-have-an-hour), and I got a little bit inspired.

I look down at my watch. I’m not sure why, I always have an hour. I’ve had an hour until work for quite a while now.

I walk outside, and watched the bird. The same bird, floating in the same spot, unmoving.

I study its plumage, noting the interesting way the feathers folded in as it brought them in close to its body, forever caught halfway into freefall.

I scoff at myself. Time. That concept no longer applies to me. One day, at roughly 7:43 AM, it stopped. I seem to be the only one unaffected by its stubbornness to continue.

I thought about that for a moment; perhaps it was the other way around, I was the only one uncaring to the progression of time.

The effects were interesting. I can still interact with the world, but the moment I release something from my grasp it loses all the inertia I should’ve passed to it.

At the very least it allows me to eat.

Same applies to living things as well. The newspaper boy used to be sitting on his bike.

I’ve arranged him to be standing horizontally on the side of a tree, flipping the bird to the ground in defiance of gravity. I still get a chuckle from it every time I see him.

I sigh. At first, this was confusing. Then, exciting. I could do whatever I chose with no consequence. I took more advantage of this than I should have, I’m ashamed to admit.

After what I assume was a week, it became lonely. I had nobody to speak to, no-one to voice my ideas with.

I began to keep a journal of what I’d done and what I could do, in hopes that when— no, if— time decided it wished to quit stalling at some point, I’d at least have records.

I make an entry before I sleep every day. I flip back through it; according to the system I’d made for my own records keeping, it had been 477 days since time had halted.

Over a year without contact from anyone except the frozen mannequins masquerading as living men.

It’s an interesting nightmare. I wonder if I’ll wake up.